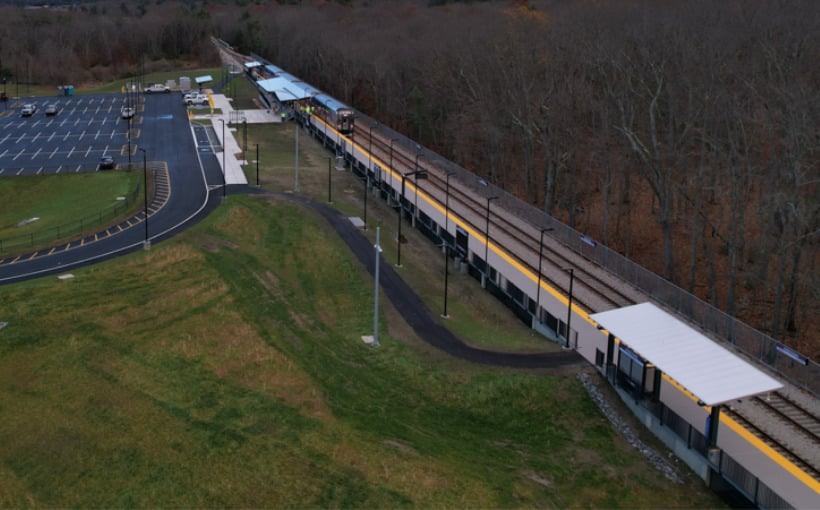 The full project promises to deliver a one-seat trip from the southeastern region of MA to Boston in less than 90 minutes. Phase 1 is anticipated to begin passenger service by late 2023.

The $159 million contract awarded in May 2020 was the first major construction package awarded for South Coast Rail Phase 1 and included construction of two brand-new stations in Freetown and Fall River, construction of the all-new Weaver’s Cove layover facility, upgrades and modernization work on over 12 miles of track that were previously used for freight as well as work on nine bridges, 11 culverts, and 10 grade crossings.