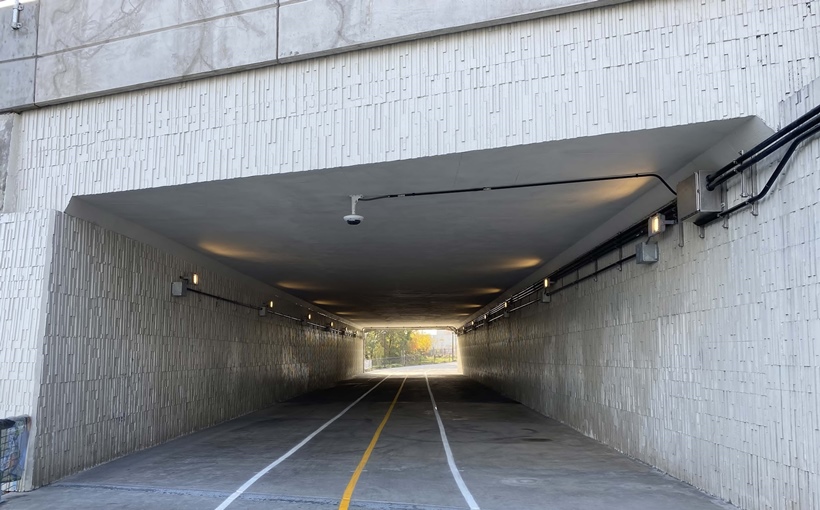 “It’s an honor to have had the opportunity to make these long-awaited improvements to an essential New York access point and provide a safer and more efficient interchange,” said Michael Viggiano, EVP of Skanska’s East Coast civil operations.

The multi-faceted project entailed extensive coordination with Amtrak, The Metropolitan Transportation Authority, CSX Railway and The New York City Department of Parks and Recreation alongside (NYSDOT). It Included the construction of a new interchange and pedestrian facilities to improve access to the Hunts Point peninsula in the South Bronx region.