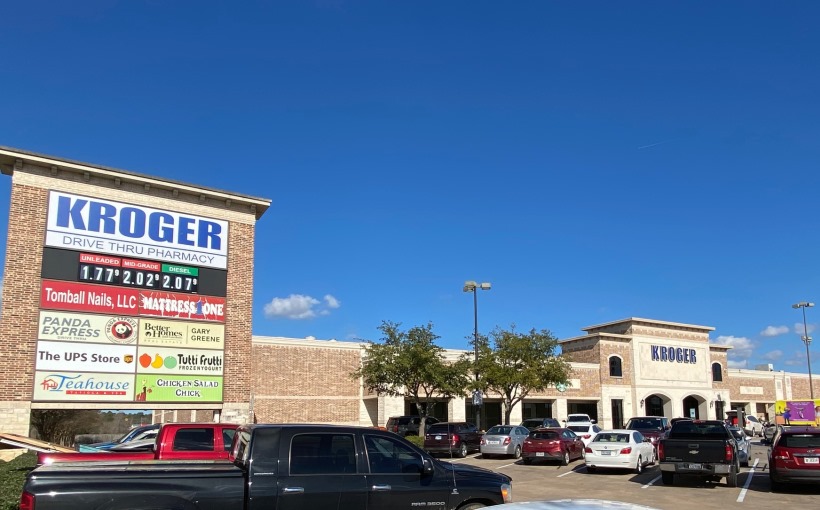 The Tomball Town Center was built in 2004 and totals 141,450 square feet of retail space on 14.13 acres. It is situated between both of the hard corners of Tomball Parkway and State Highway 249. The center is currently 98 percent occupied with more than 85 percent of the center being regional and national credit tenants.

The two sellers, Inventrust Properties Corp. and a real estate fund advised by Crow Holdings Capital, were both represented by David Disney and Adam Crockett with Disney Investment Group. Debt for the purchase was provided by Morgan Stanley, represented by John Fenoglio with CBRE.