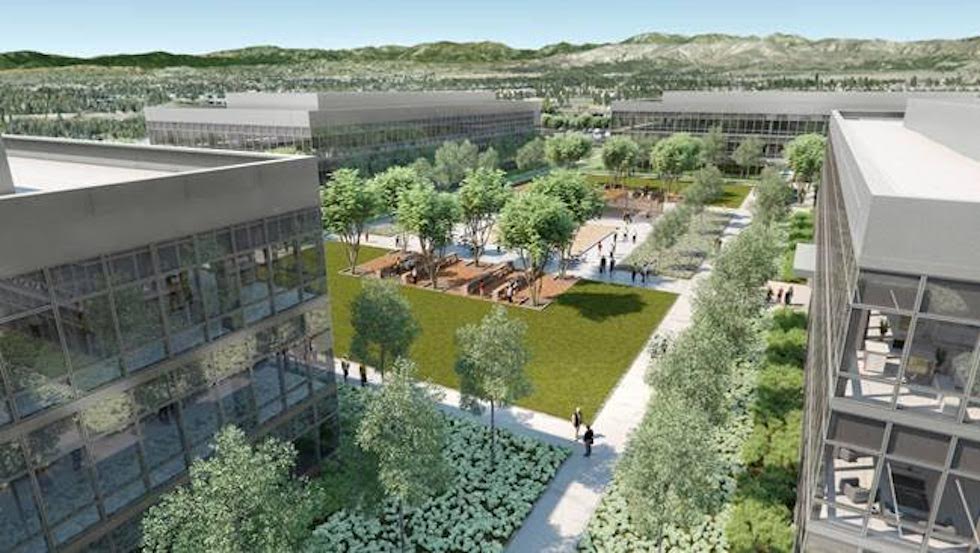 Two complexes are in the works that will mirror the high-tech creative-office spaces we have written about several times in other California locales. They will total 528,000 square feet.

Construction will start early next year, and the company expects it to be completed 12 months later. Four three-story buildings are planned for the Discovery Business Center, while two are on tap for the Sand Canyon Business Center.