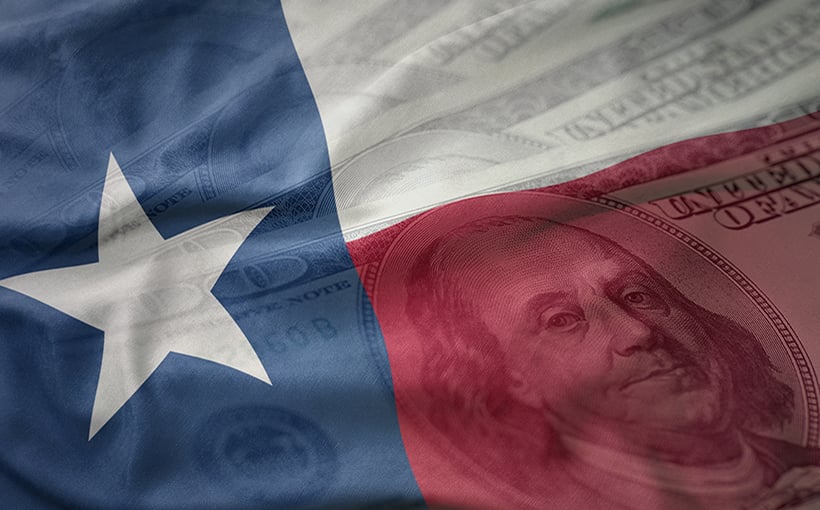 Texas has won the “Governor’s Cup,” a designation that is awarded to the state with the most major corporate locations and expansions each year. To be counted, projects must involve a capital investment of at least $1 million, 20 or more new jobs, or 20,000 square feet of new construction. This is Texas’s 10th consecutive year for the recognition.

The state is the site of four of the top 10 projects in terms of capital investment, including the largest (the $30 billiion Texas Instruments semiconductor facility in Sherman) and the third largest (the $17 billion Samsung semiconductor plant in Taylor). Others include Nacero (industrial gas) and Covestro (chemicals). Switch (data processing) is among the largest in terms of square footage. The Texas Instruments project, Amazon.com (retail merchandise), and Maxter Healthcare (surgical supplies) are near the top for employment.