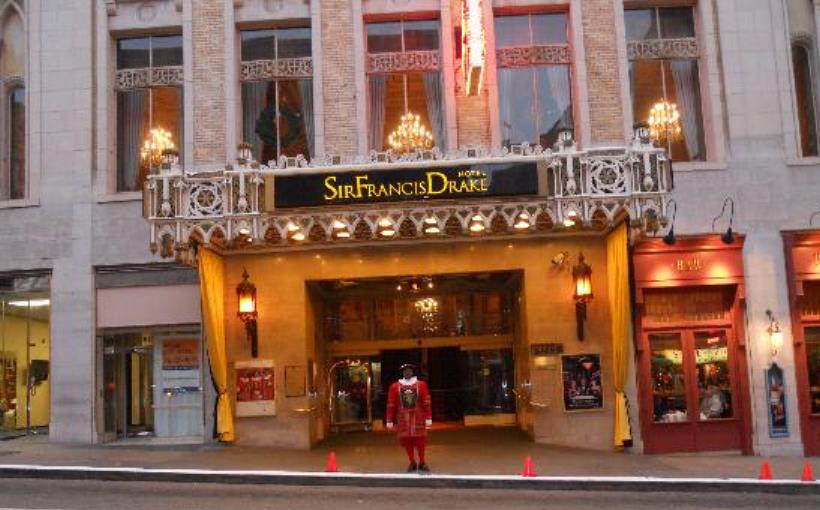 Pebblebrook Hotel Trust recently closed on the sale of the 416-room Kimpton Sir Francis Drake Hotel in San Francisco to a third party, generating $157.6 million of net proceeds after customary closing costs. Sale proceeds will be utilized for general business purposes, which may include reducing the company’s outstanding debt.

Based on the hotel’s operating performance for 2019, the $157.6 million of net proceeds reflects an 11.8x EBITDA multiple and a 7.2 percent net operating income capitalization rate (after an assumed annual capital reserve of 4 percent of total hotel revenues).

The company purchased the hotel for $90 million in 2010 as its second hotel. The property delivered a significant gain on sale and an 11-year compounded internal rate of return of more than 12 percent a year.

With these recent hotel reopenings, the company has now reopened 44 of the 52 hotels and resorts in its portfolio or 86 percent of its 2019 hotel EBITDA. Its remaining suspended hotels are expected to reopen as demand recovers.