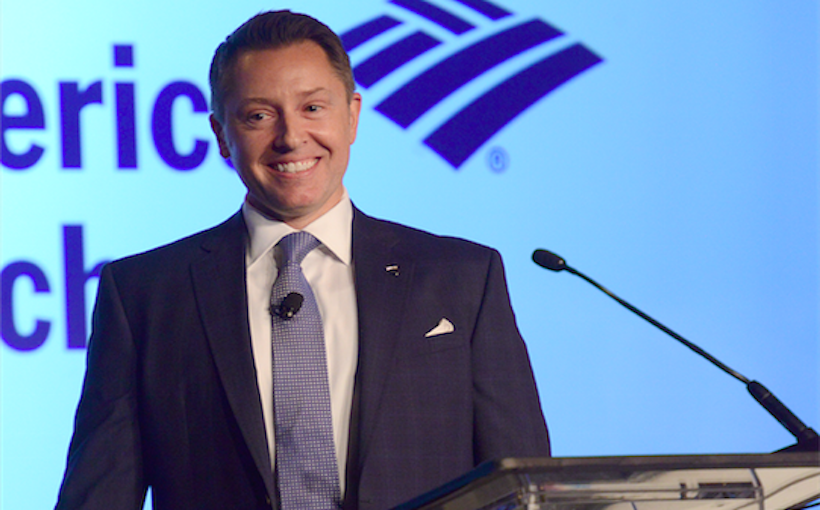 The Society of Industrial and Office Realtors (SIOR) installed a new Board of Directors for 2019. The new members were sworn in during SIOR’s Fall World Conference, held in Denver this month, and will remain in their roles until the end of October 2019.

Robert Thornburgh, SIOR, CCIM, CPM, (pictured) assumed the role of global president, following his year as the board’s president-elect. Thornburgh is a partner and executive vice president with Kidder Mathews in Los Angeles, where he is a member of the company’s executive leadership team and directly involved with the firm’s overall vision, growth, and strategy.

“It’s an honor to not only lead such an outstanding organization, but count myself among this group of highly- talented professionals,” says Thornburgh. “SIOR has a rich history of driving our industry through ambitious, innovative changes, while preserving the qualities that previously determined that same success.

Mark J. Duclos, SIOR, CRE, is now SIOR’s president-elect and will take over as president of the Board next fall. Duclos is currently president of Sentry Commercial in Hartford, CT.

Patrick J. Sentner, SIOR, took control as the board’s vice president. In the fall of 2019, Sentner will take on the duties of president-elect. He is an executive vice president  with CBRE in Pittsburgh.