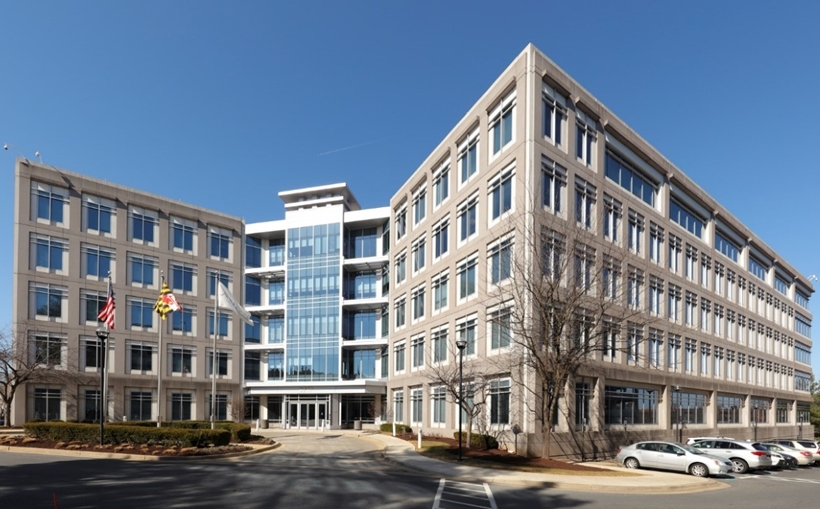 For quarterly growth, the best performing STNL sector was office, up 30% from Q2 to $7 billion. On a dollar-volume basis, the leader was industrial, whose $10.7 billion accounted for more than half the STNL total, according to SJC.

However, although retail property sales slipped 31% compared to Q2, the sector led in terms of cap rate compression with a 10-basis point drop. Office cap rates increased by four bps.

Overall, private buyers have represented 39% of STNL investment activity year to date, with U.S.-based institutional investors representing 30% . This distribution is on par with 2020’s figures.