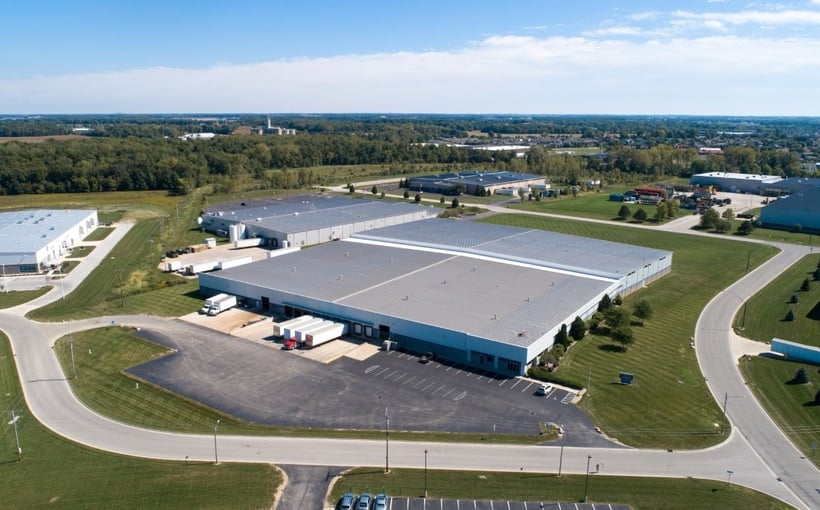 The property was purchased by Gladstone Commercial, an institutional investor based in McLean, VA. The facility traded for $11 million, a 5.5% increase over the asking price.

“The asset was well-positioned as a net lease distribution facility with highway accessibility and a compelling tenant story,” said Gemerchak. “We were successful in running an expedited and targeted sales program which garnered multiple qualified offers and resulted in achieving a sale price above the list price.”

The distribution facility features a long-term net lease and is situated on eight acres near Interstate 75 in Hancock County. The building has been renovated twice since it was originally constructed in 1992.