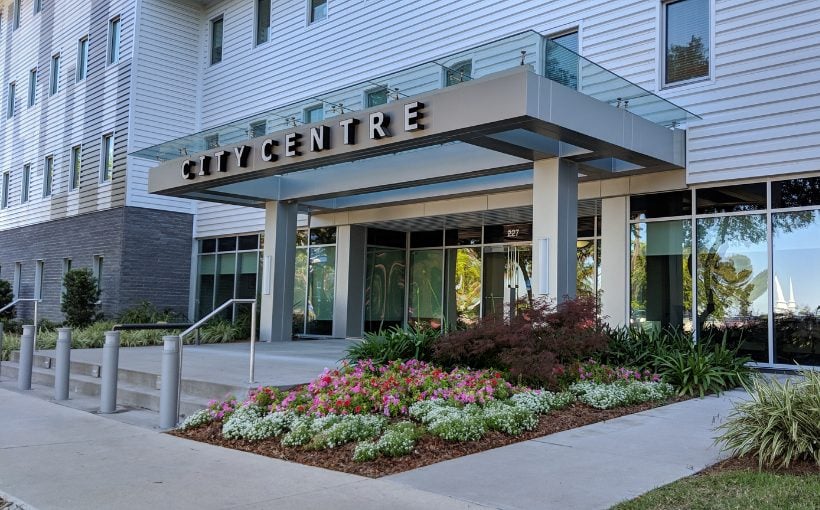 Avison Young has closed the $13.6-million sale of City Centre, a seven-story, 168,677-square-foot office building that sits on 2.14 acres on Bronough Street in Tallahassee, FL.

“The opportunity to sell the City Centre building came to us after offers from a 2019 listing attempt weren’t meeting the seller’s pricing expectations,” said Duckworth, who, with his team, has worked with the seller on several other deals throughout South Florida. “We quickly identified a buyer we knew was interested in the Tallahassee market and set up the deal at a price much higher than previous offers.”

City Centre is located in the state capital’s CBD and is 95% occupied by a mix of government-related and private-sector tenants. The building has undergone more than $6 million in capital improvements in recent years.