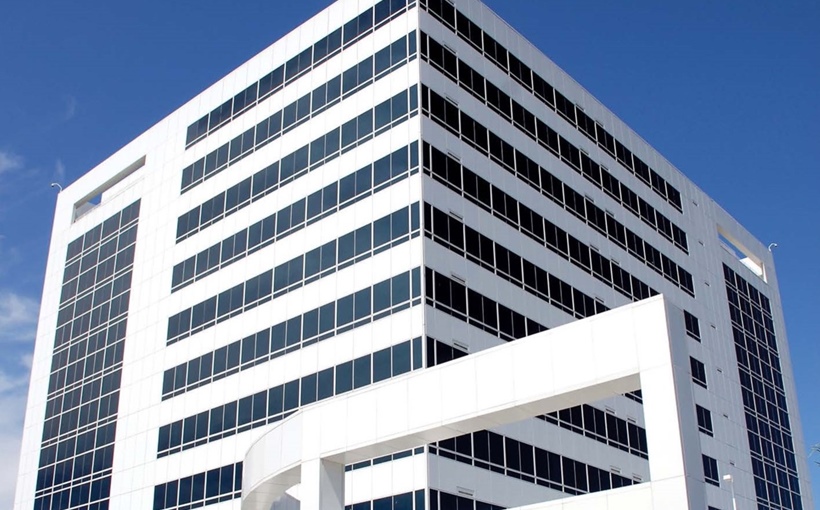 Shein Orthopaedics and law firm Peña & Kahn have both signed expansion and renewal leases at Simone Development Companies’ Tower One at the Hutchinson Metro Center, 1250 Waters Pl, in the Bronx, Peña & Kahn, a tenant since 2011, signed a 16,158-square-foot lease expansion and long-term lease renewal. Shein Orthopaedics, a tenant since 2018, signed a 6,500-square-foot, long-term lease renewal.

“We are incredibly thankful to Shein Orthopaedics and Peña & Kahn for their continued trust in the relationship with Simone Development at the Hutchinson Metro Center,” said Josh Gopan, Simone’s VP of leasing. “Beyond the property’s convenient location, the Center enjoys a number of highly sought-after qualities including ample parking, great amenities and walking distance to the 6 train.”