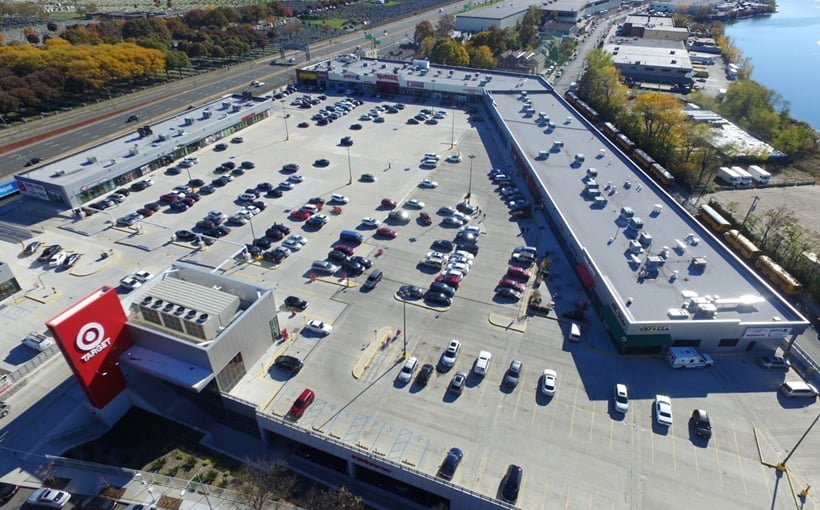 Simone Development Companies has signed Charleys Philly Steaks to a 10-year, 1,500-square-foot lease at the Throggs Neck Shopping Center in the Ferry Point section of The Bronx. Charleys Philly Steaks is expected to open to the public in late Fall, marking the national franchise’s second location in The Bronx and fifth in New York City.

“We are thrilled to welcome a national brand like Charleys Philly Steaks to one of the city’s most successful shopping centers,” said Josh Gopan, AVP of leasing for Simone Development. “Since its opening, Throggs Neck Shopping Center has been extremely attractive to retailers, with the Target among the most active nationally.”

He added, “The shopping center is a testament to Simone’s dedication of repurposing vacant and under-utilized commercial property in the New York metropolitan area.”