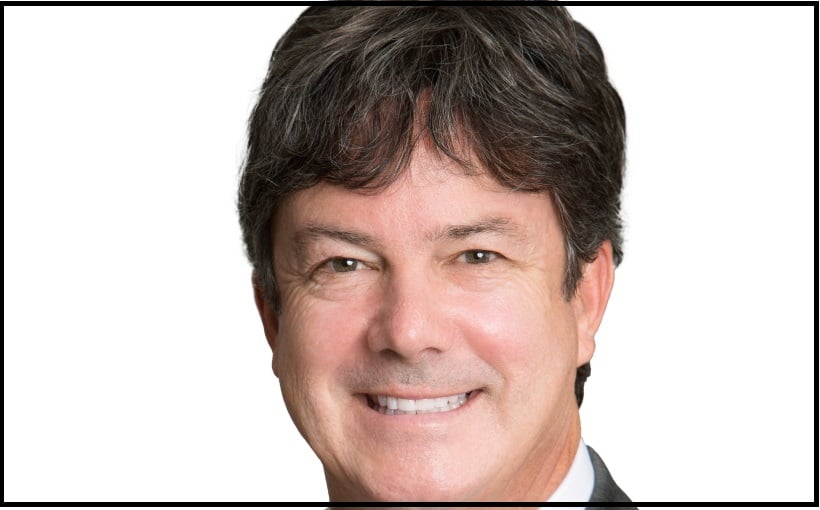 In fact, tech companies dominated leasing demand in second quarter, despite widely adopted remote and hybrid workplace policies. Apple, NetApp and Applied Materials were among the companies with expanded presences in second quarter, contributing to 1.4 million square feet of leasing activity, the highest since the onset of the pandemic, according to Avison Young research.

“This is testimony of their commitment to remain here and that the physical office will play a vital role in their growth,” says von Thaden. “Overall, tenants seem eager to execute on reopening plans. As a September return to office nears for some of the largest occupiers, that is likely when we will see the biggest shift back to pre-pandemic norms.”