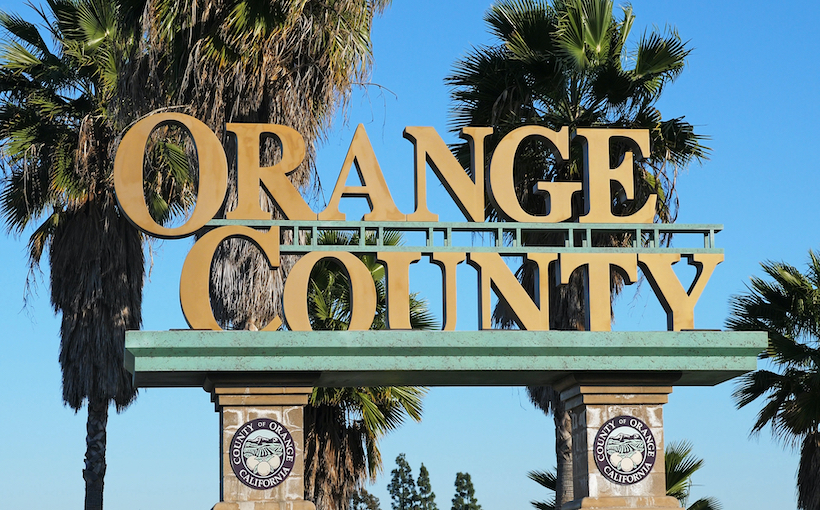 Despite the 1.1 million square feet of net occupancy loss in the office market through the first half of 2021, signs of resiliency remain. Quarterly negative net absorption is at its lowest level since the onset of the pandemic, rents have managed a slight increase, and as the effectiveness of vaccination rollouts continue, companies are cementing return-to-work strategies, according to a report by JLL.

The second quarter, which marks the one-year anniversary of the pandemic, is exhibiting the impact of the uptick in short-term leases signed in 2020. Transactions signed last year with a term of 12 months or less increased by 50 percent year-over-year and by 36 percent compared to the previous five-year average.

Overall, smaller office spaces less than 10,000 square feet have been the main catalysts to the increases in availability and vacancy, which are currently at heights not seen since the last recession, says JLL’s report. Likewise, leases in this size range account for 76 percent of the short-term leases signed in 2020.

The Orange County office market is somewhat at a standstill as landlords resist significantly lowering rents and occupiers begin to finalize return-to-work strategies. Many local companies have confirmed some sort of re-entry by year-end. With local unemployment at 5.9 percent, the lowest in the region, the outlook for the second half of 2021 is looking promising, says JLL.