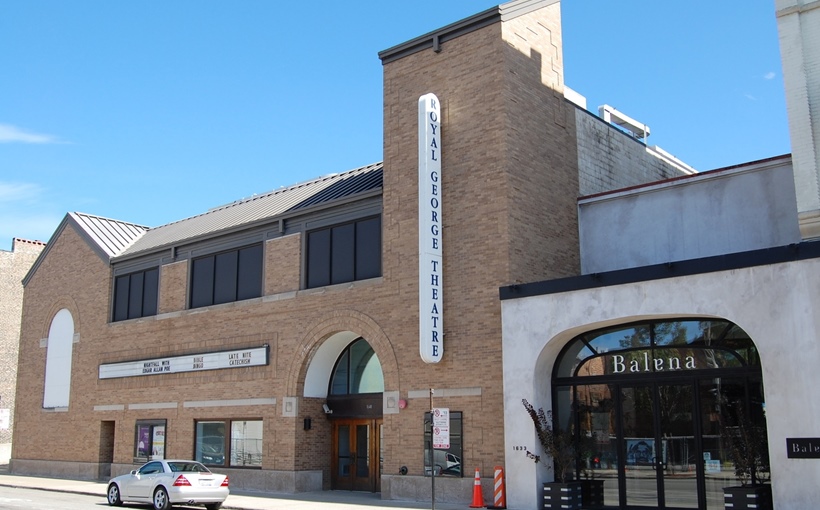 Shuttered Royal George Theatre Could Give Way to Apartments

Draper and Kramer has offered plans for an eight-story residential building to replace the closed Royal George Theatre at 1641 N. Halsted St., the Chicago Sun-Times reported. Ald. Brian Hopkins said the developer wants to build 133 apartments on the site after the current building is demolished. The development would include ground-floor retail space and 35 parking spaces.

Hopkins told the Sun-Times the design has been modified several times following meetings with his staff. Draper and Kramer needs a zoning change before construction can start.

In an email to constituents, Hopkins said the project would include 20 units qualifying as affordable, more than the city ordinance requires. Hopkins also said the project will include housing for performers and staff from Steppenwolf Theatre across the street.

The Royal George never reopened after closing in 2020 during the pandemic. It was sold to Draper and Kramer last July for $7.08 million.