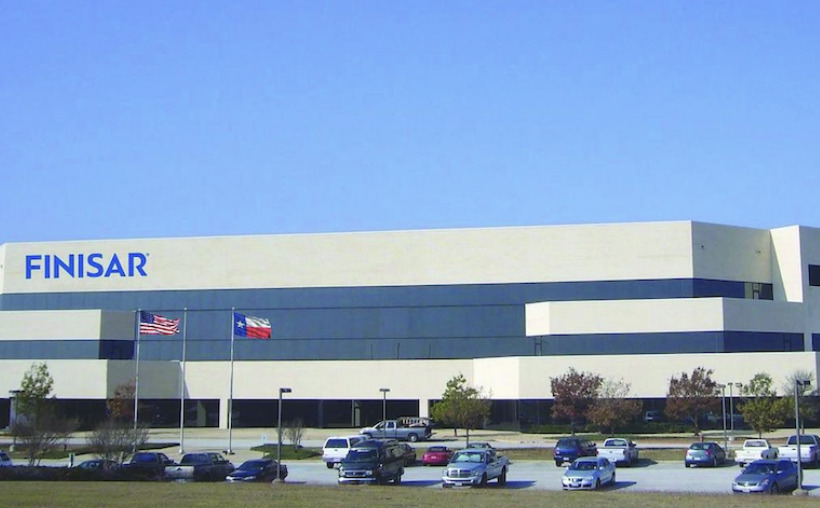 Finisair, a manufacturer of optical communication components and subsystems, has proposed a $3 billion expansion to its Sherman operation, contingent on a tax break from a local school district. If approved, the agreement would limit the value of the project and improvements on the site for 10 years for the purpose of calculating the district’s property tax revenues. Even after tax abatements to the company, the local school district would still receive a windfall gain.

“That’s amazing. Our community and our economy in Sherman is booming and we’re going to see the positive impact across all areas of our community,” says Sherman ISD’s Tyson Bennett.

The semiconductor wafer fabrication facility would create 700 new jobs. Construction on the site could start in 2025 with production beginning in 2028.

Finisar announced in late 2017 that it would be converting a current manufacturing facility into a production site for technology that’s used in Apple products for facial recognition.