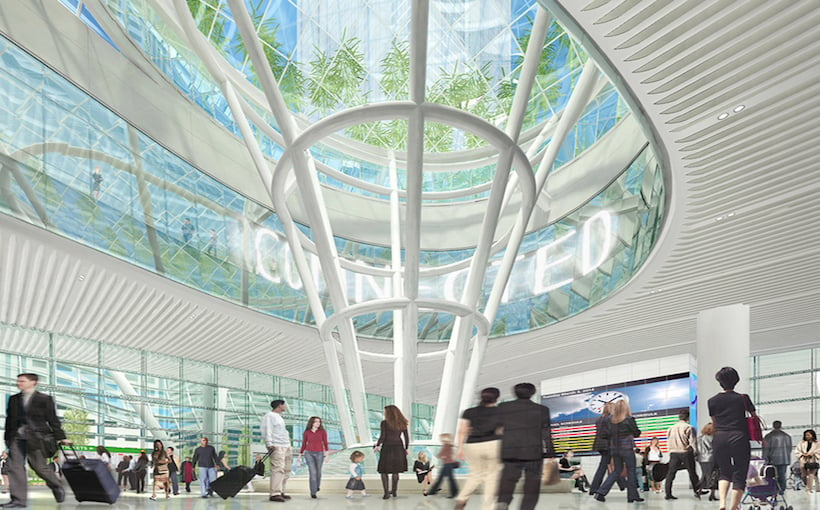 Just weeks after its opening, the Transbay Transit Center, officially known as the Salesforce Transit Center after the company that acquired naming rights, has been temporarily closed. The Transbay Joint Powers Authority said  that crews had discovered a fissure in one of the steel beams in the ceiling of the center’s third level bus deck.

The TJPA said “an exhaustive inspection of all steel beams” throughout the center was being conducted. “While this appears to be a localized issue and we have no information that suggests it is widespread, it is our duty to confirm this before we allow public access to the facility,” said Mark Zabaneh, the TJPA’s executive director.

The San Francisco Chronicle reported that the timing of the closing was especially inopportune. Salesforce is hosting a convention for 170,000 visitors to its Dreamforce convention at the Moscone Center.