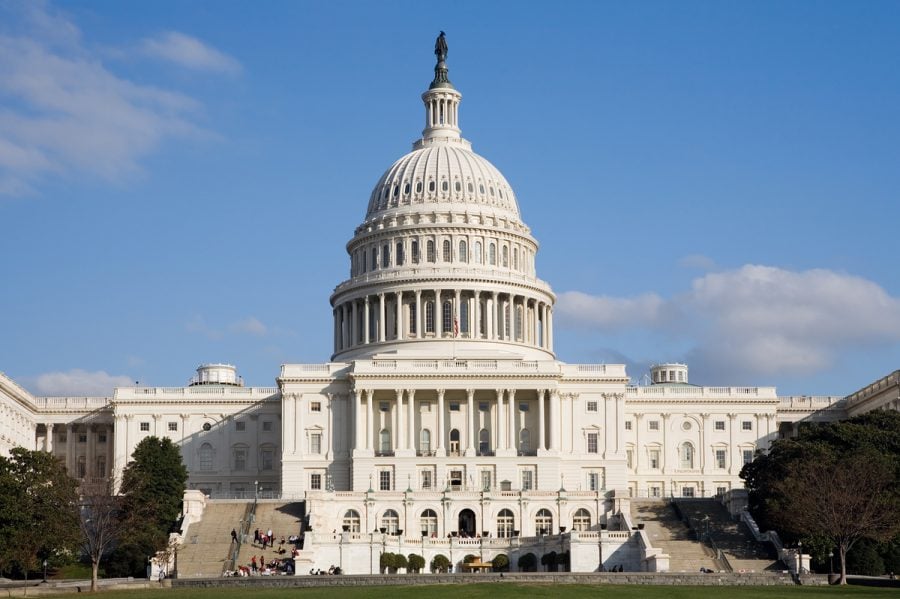 In the first steps to pare down the Dodd-Frank financial-regulatory rules, a Republican-led Senate committee voted to loosen part of the law that some say is hurtful to small banks.

The law was created in 2010 to avert a situation similar to the financial crisis that hit in 2008. Democrats say that loosening the regulations could be harmful to the economy and could hurt consumers. President Obama is also against the bill.

Previous proposals by the House trying to weaken Dodd-Frank have not made it through the Senate. But that was when the Senate was Democrat controlled as opposed to now.

This most current proposed legislation would, among other things, change the amount of assets an institution has to be under heightened scrutiny from $50 billion to $500 billion.