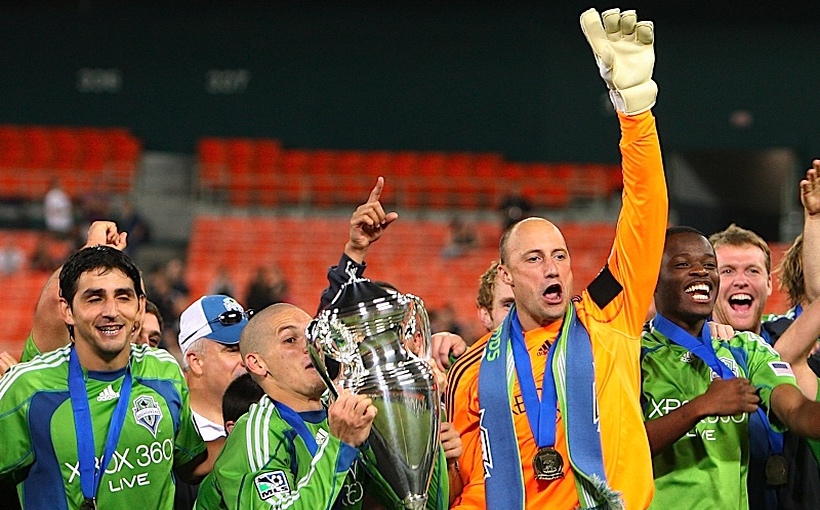 The Seattle Sounders FC (“soccer” to us Americans) is set to open a new training facility at Longacres, in Renton, Wash. Previously, the Renton footprint was a Boeing property. The Seattle team’s new facility is expected to open in 2024.

Unico, owner of Longacres, plans to add around 3,000 housing units at the nearby Tukwila Station, which provides a Sounders commuter rail, as well as an Amtrak presence.

Fans/passengers can get from Tukwila Station to King Street Station in 12 minutes. The Sounders’ home field, Lumen Field, is near the King Street stop.

Sounders majority owner Adrian Hanauer called the new facility “an enormous investment for the club,” which “will run into the tens of millions of dollars,” according to a news release.

The Sounders are planning four or five soccer pitches, adding to the 50,000 square feet presence at the former Boeing Commercial Airplanes headquarters building. The new digs will be called the Sounders FC Center at Longacres.