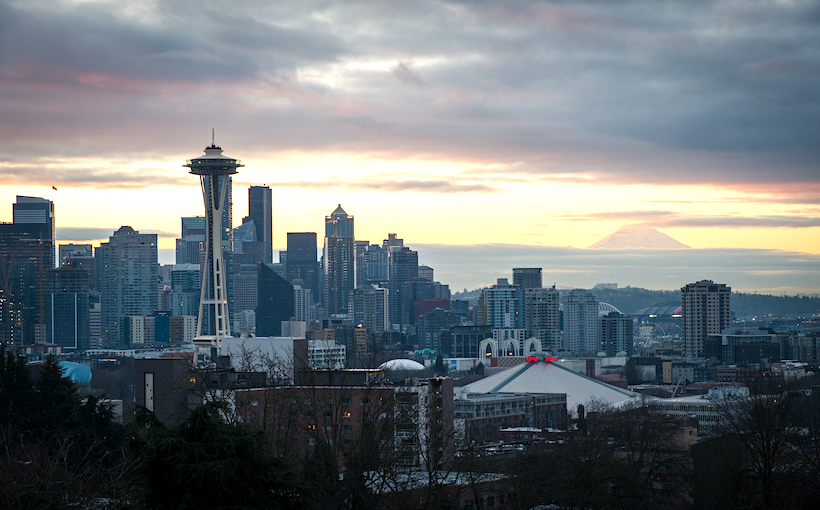 Both development and investment activity abounds in Seattle, according to Kidder Mathews’ second quarter retail report. Bellevue had the lion’s share of developments in the quarter, but Tacoma is also in the mix with its share of projects in the hopper.

For example, Kemper announced a mixed-use expansion of Bellevue Square and Kimco has announced mixed-use redevelopment at Factoria Village in Bellevue. The former Sears at Alderwood Mall is being redeveloped with mixed use. Across the street to the north from Alderwood Mall, a new Home Depot will open in the fourth quarter. Moreover, build-to-suits are underway for Nordstrom Rack and Floor & Décor in Tacoma.

In the second quarter, there were 49 retail property sales, each priced more than $2 million. Six of these were redevelopment sites and six were owner-user gas stations. The larger sales include six Fred Meyer stores sold as part of a larger portfolio sale leaseback, Michaels Toyota of Bellevue and Northgate Plaza. The average cap rate was 5.78 percent, driven by single-tenant deals with significant term remaining, says Andy Robinson of Kidder Mathews’ valuation advisory services.