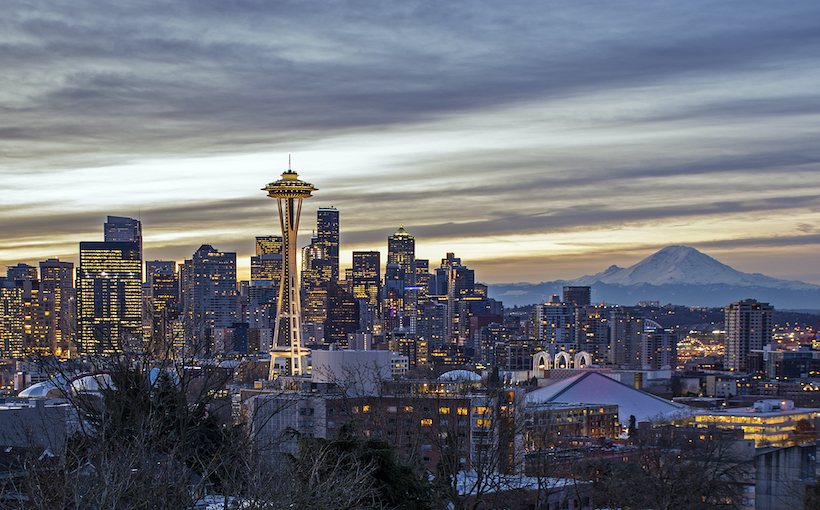 The latest research from the Commercial Brokers Association (CBA) shows commercial real estate investment activity in the Puget Sound region tumbled from nearly $5.6 billion in January through April 2019 to $1.99 billion for the same four-month period in 2020, which translates to a 64.4% decrease. Deal flow dropped from 661 deals in 2019 to 484 in 2020 during that January to April time period, a 26.8% decrease.

CRE experts say the pullback wasn’t entirely unexpected as a result of the hangover from Washington’s increased Real Estate Excise Tax (REET) that took effect in 2020. Still, the COVID-19 stay-home orders have exacerbated the market decline.

CBA’s Chris McDougall says, “We saw a big rush at the end of 2019 and knew we’d see some drop off in sales [this year]. Certainly, that was what we saw the first couple of months and then COVID came along and it changed everything.”

Overall, the biggest discrepancies in volumes were seen in the office (-76.3%) and multifamily (-78%) classes, reports CBA. The smallest declines in volume were retail (-14.1%) and land (-15.2%). Multiple large deals in 2019 greatly affected sales volume disparities. In comparison, 2020 has recorded only one nine-figure deal with the $401.5 million office sale of Tower 333 in downtown Bellevue.

McDougall added, “Consistently, the thing I hear from member firms is hopefully April was the low point and things will pick up from there. The question is, how long will it take to get back to higher and sustained levels. They are cautiously optimistic that April was the trough. I am hearing the phones are starting to ring more and that’s a sign that activity levels are picking back up.”