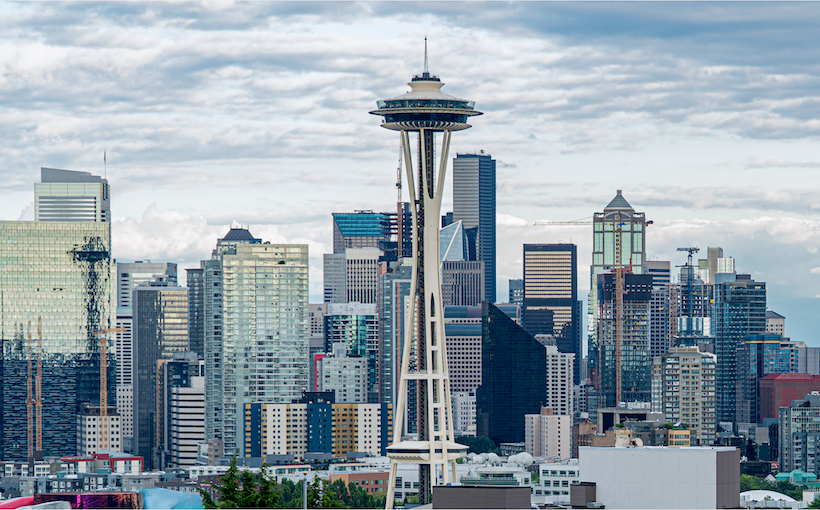 Seattle apartment rents increased 1.0% between February and March, and have increased sharply by 18.9% from a year ago, Apartment List reported. Currently, median rents in Seattle stand at $1,681 for a one-bedroom apartment and $2,097 for a two-bedroom–below the levels seen in San Francisco, Los Angeles or New York City, but higher than Austin, Denver or Washington, DC.

March represented the second straight month that the city has seen rent increases after a decline in January. Seattle’s year-over-year rent growth leads the state average of 17.8%, as well as the national average of 17.1%.