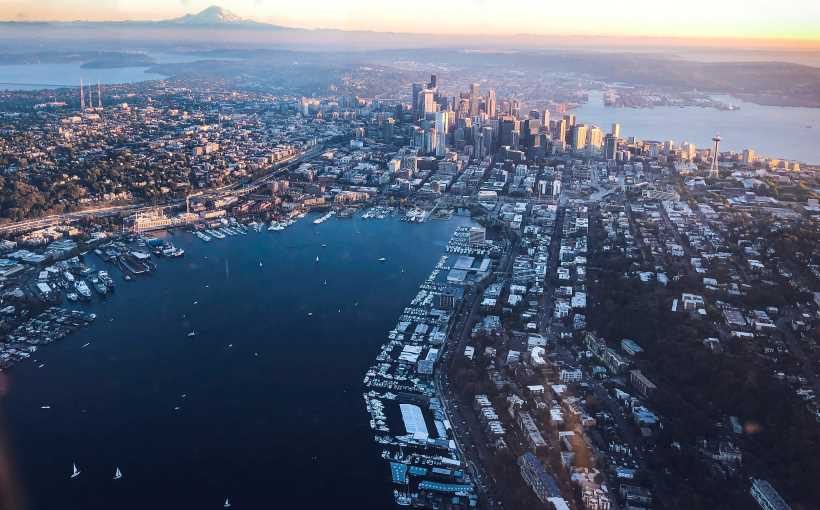 The Seattle area is hot, ranking fifth nationwide in CrowdStreet’s latest national report of the top commercial real estate markets in which to invest. Seattle leaped up from 14th on the list last year. The Inland Empire ranked No. 18 this year.

According to the “Best Places to Invest in 2022” CrowdStreet report, Seattle falls behind Austin, which was No. 1, followed by Raleigh-Durham, Nashville and Orlando. The report credits Seattle with a “highly educated talent pool” as well as its “above-average” growth in population which helps the area continue to attract companies.

Amazon continues to be one of the biggest drivers of increased growth in Seattle, according to the report. The company recently said it would add 25,000 jobs over the next five years. The Seattle market has also seen 10 percent rent growth in multifamily. Property values are expected to increase this year as well in the multifamily sector as well as industrial and retail, CrowdStreet forecasts.