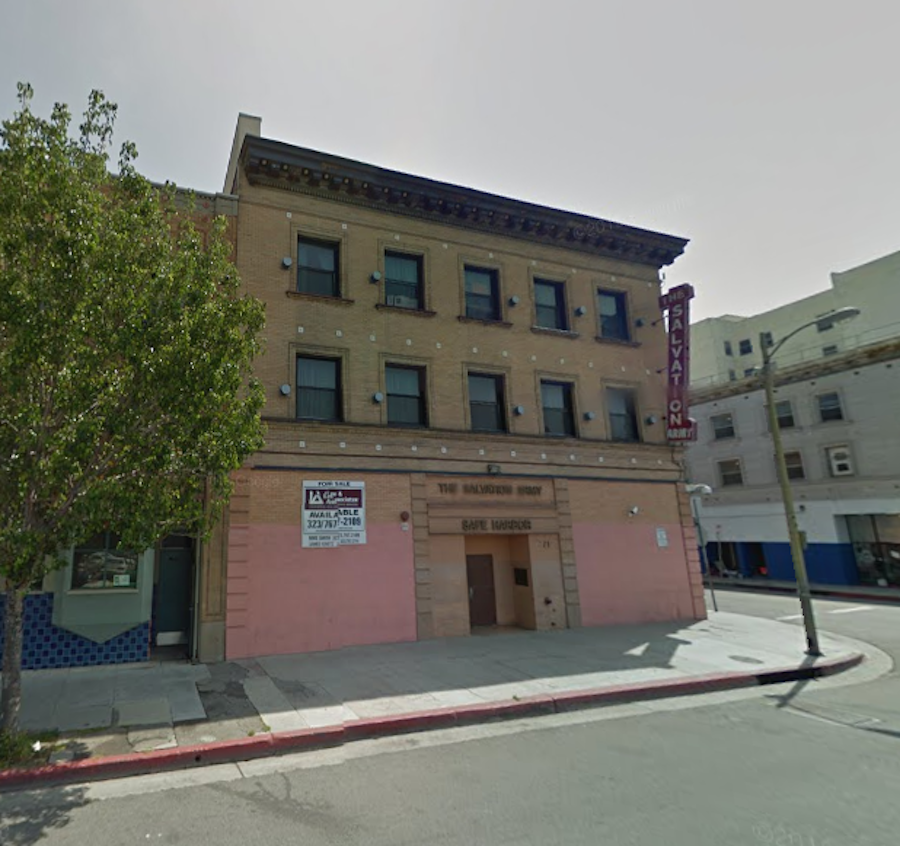 Seafood District Could Transform Into Multifamily

The Seafood District, an area in Downtown Los Angeles between Skid Row and the Arts District, might soon see a transformation. Right now the neighborhood is mostly home to fish wholesalers, but developer Daryoush Dayan wants to have two buildings rezoned from their current industrial uses to multifamily and mixed-use assets.

It is unknown how many units are being proposed for the two buildings, which are on East Fifth Street. Commercial space would go on the ground floors of both.

The area currently does not have high-density development, unlike other parts of downtown.