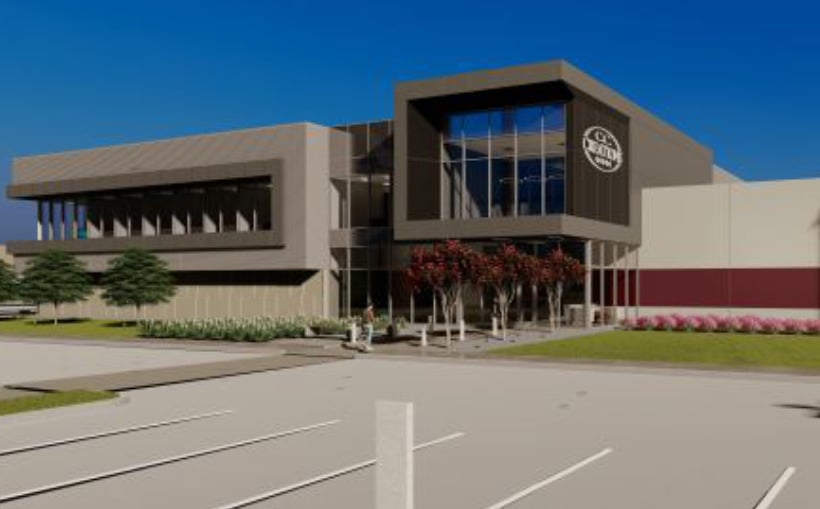 The business began in downtown Bryan with 1,500 square feet. Now, C.C. Creations is getting ready to begin work on a new 210,000-square-foot facility in north Bryan.

With the start of construction of a $33 million dollar facility in north Bryan, owner and CEO Kenny Lawson expects to jump nationally from eighth to number three, “It’ll be at least three times the size that we’re currently in. We’re looking forward to consolidating our operations, we’re operating out of six different facilities right now, so we’ll take that down to three and it’ll give us an opportunity for a little bit more room for growth.”

Production is expected to start by the end of 2023 at the facility, which will contain $8 million dollars of equipment. The new facility, along with its 800 employees, will produce 50,000 printed t-shirts daily, up from 25,000 today, and 15 million annually.