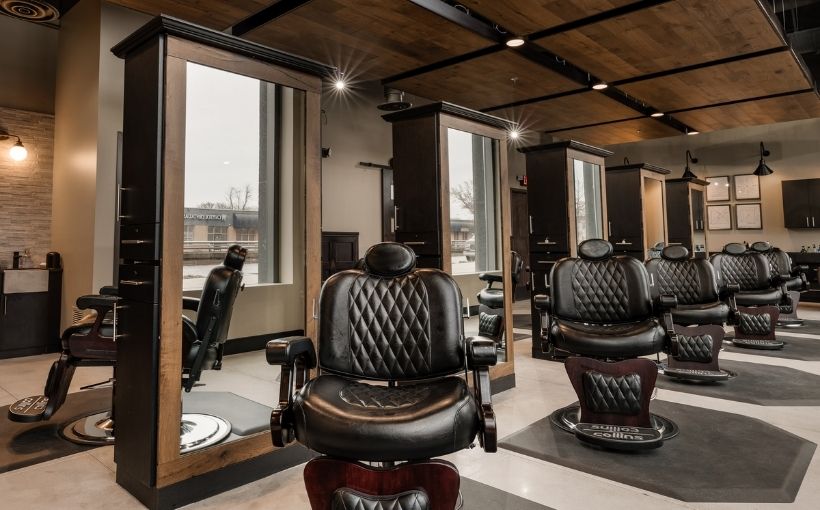 The salon will open in 2022 within steps of the Wiehle Reston East Metro Station and offer a menu of hair and grooming options combined with an upscale lounge and custom cocktails.

Reston Station is located midway between Tysons Corner and Dulles International Airport. According to a statement from Comstock, it is one of the largest mixed-use, transit-oriented developments in the Washington, D.C., region. With multiple residential buildings completed, under construction and planned, the Reston Station neighborhood will provide a variety of housing for thousands of residents while two major brand hotels will serve short-term and extended-stay visitors.