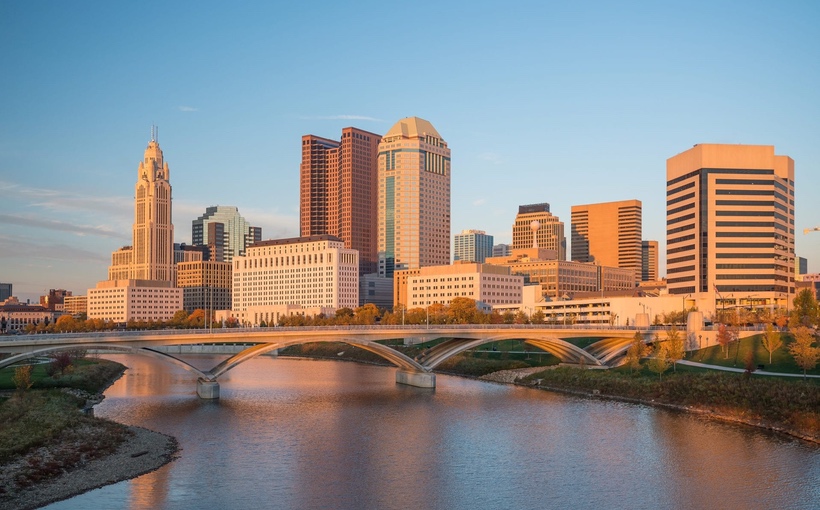 Schiff Capital and The Wood Companies Partnering on Columbus Development

Schiff Capital Group and The Wood Companies are teaming for a project in the Short North neighborhood of Columbus, OH, an 11 story building at 711 North High Street that will replace a city parking lot.

The project is being referred to as a public-private partnership with the city, as the existing 45 public parking spaces will be replaced with 125 publicly-available parking spaces in the form of a new garage a block east at the northeast intersection of Lincoln and Pearl.

“This project will deliver what both the market and Short North residents are seeking,” said Mark Wood, President of The Wood Companies. “More office to add to the diversity of uses, particularly during daytime hours in the Short North, and more parking and respect for the character of the neighborhood.”

The developers stated that early discussions are already under way with the Cameron Mitchell Restaurant Group to potentially operate the restaurant in addition to leasing office space for a relocated headquarters for the company.

The proposal for the new development will be presented to both Victorian Village and Italian Village commissions within the next few weeks for feedback.