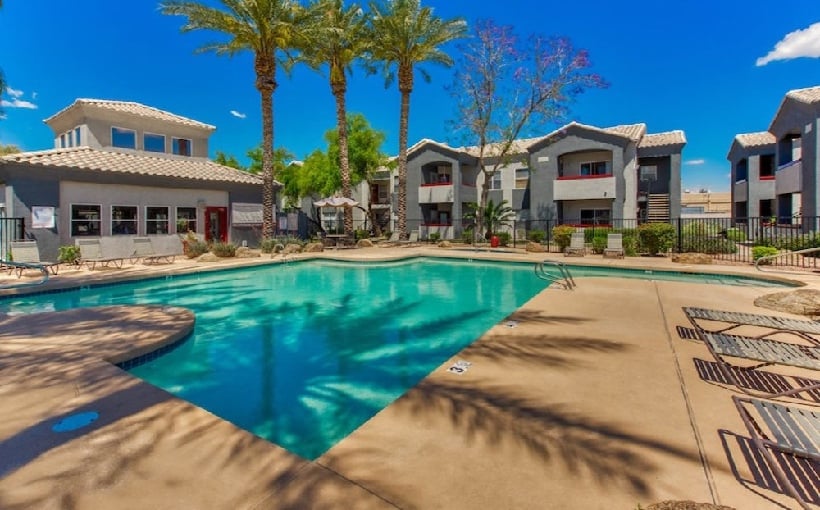 SBREP Picks Up an Additional Multifamily Complex for $58M

SB Real Estate Partners is picking up another multifamily community near Phoenix – upping its total transaction volume to ~$200 million over the past two months.

This purchase from SBREP is Cantamar Apartments, a 180-unit, garden-style property, with a sales price of $58.1 million. The property will be rebranded as Portola On Bell, according to a news release.

SBREP also has one additional property in North Phoenix under contract for nearly $90 million, which is slated to close in April.

Newly named Portola On Bell was built in 1998 and is located at 16630 N 43rd Ave. in Glendale, just four miles east of Arrowhead Ranch with immediate access to the substantial amenity base along Bell Road.