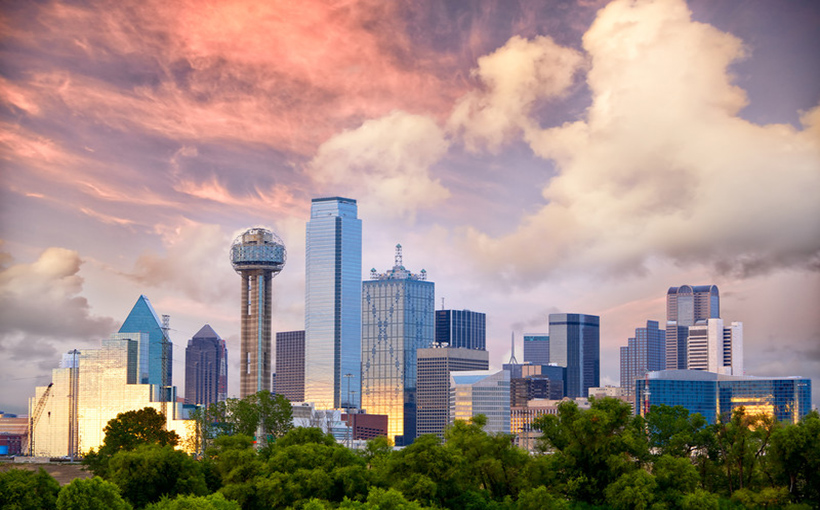 Savlan Capital has acquired a 38,794-square-foot medical office building in Dallas for $7 million as part of a $26 million portfolio acquisition. The other two properties in the portfolio are located in Richmond, VA.

The property in Dallas is located at 9250 Amberton Parkway and was constructed in 1978 and renovated in 2006. It houses Texas Health Resources. The Richmond properties are located in Windsor Business Park, a 62-acre office and industrial development. They include 8575 Magellan Parkway, which was acquired for $8.8 million and 8580 Magellan Parkway, which was acquired for $10.2 million. The Richmond properties are occupied by Williamson Drug Co. and Bon Secours Mercy Health, respectively.