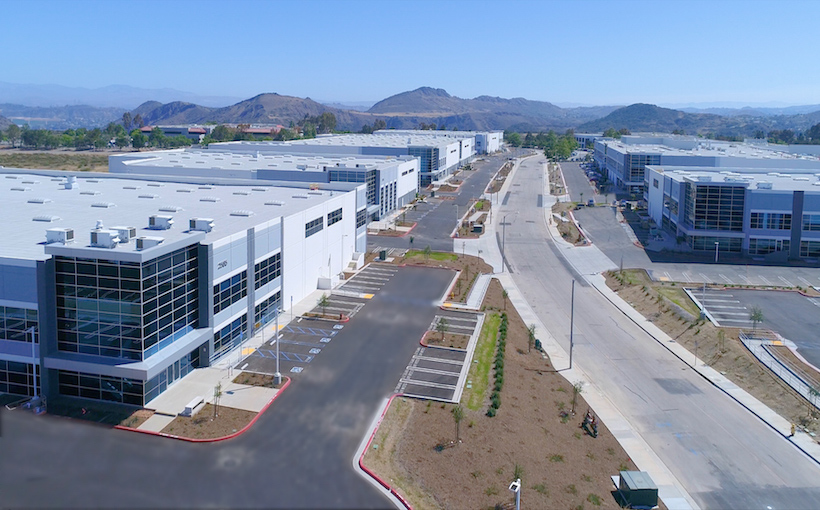 Sares Regis Group signed leases at seven of the nine buildings at the 505,000-square-foot Conejo Spectrum Business Park in Thousand Oaks, CA. The development at 2405 to 2615 Conejo Spectrum St. is the first new state-of-the-art industrial project of significant size completed in Ventura County or the San Fernando Valley in 15 years.

DeGrinis says, “For the first time in recent memory, a spec industrial project composed of mid-sized and larger buildings anywhere in Ventura County, not to mention the San Fernando Valley, has not only been built, but has been significantly absorbed prior to, and immediately after, completion of construction.”