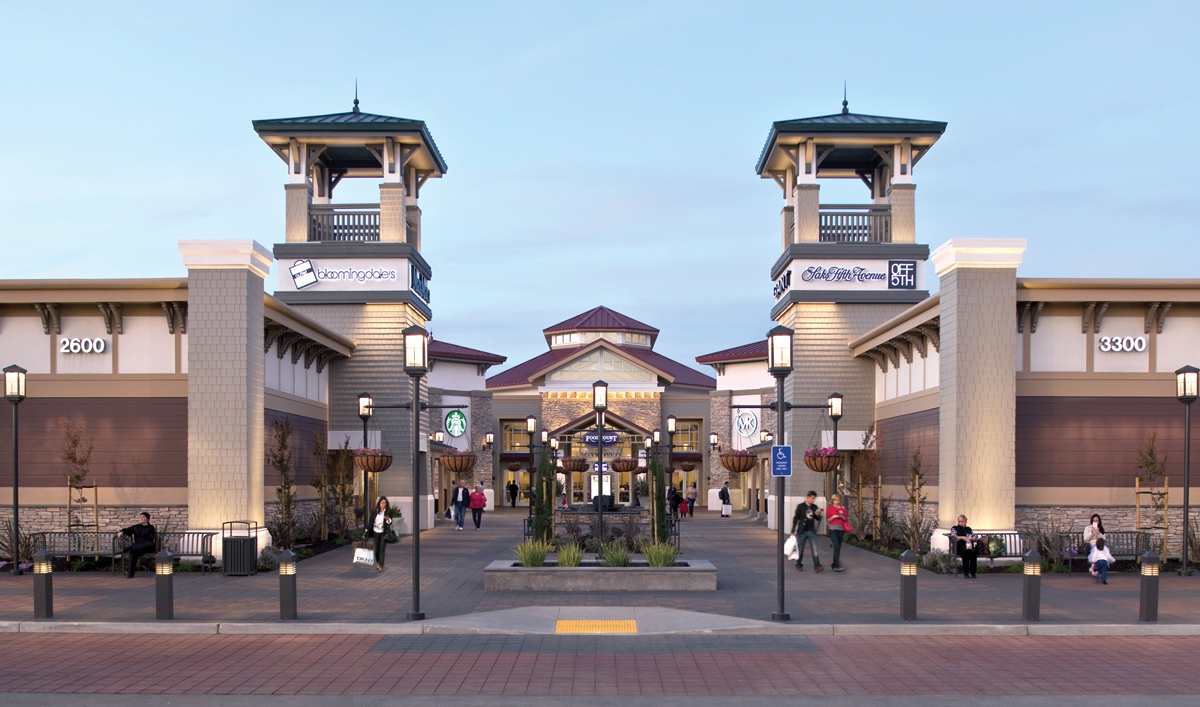 San Francisco Premium Outlets, in Livermore, could soon be the largest outlet center in the state, according to city officials.

The Simon Property Group-owned center is growing to 700,000 square feet with an 185,000-square-foot addition that is expected for completion next month. New tenants will include Jimmy Choo, Tory Burch and Versace, among others.

The center originally opened in 2012 and created about 2,000 jobs. The expansion could bring another 800 jobs to the area, according to Simon executives.

Read More at Inside Bay Area