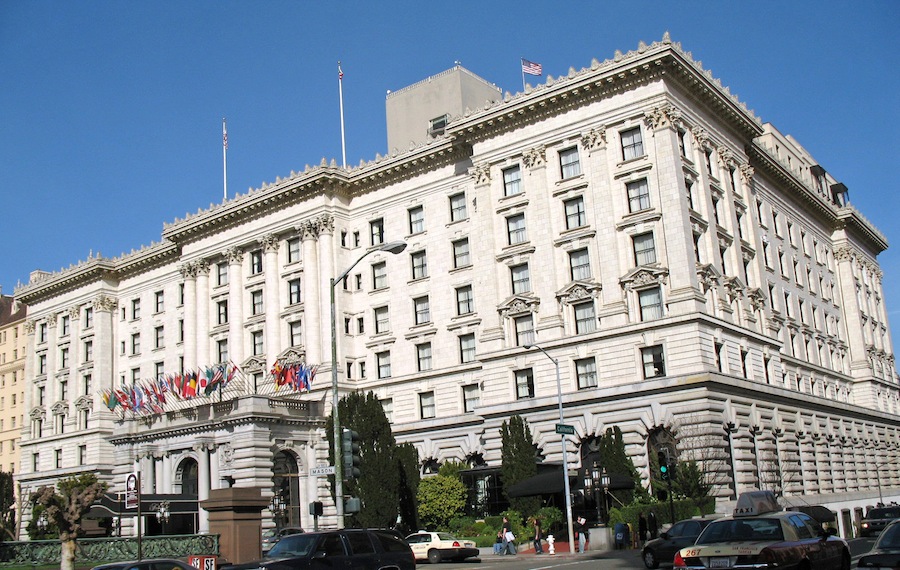 The San Francisco Fairmont hotel, one of the most famous hospitality venues in the city, is reportedly about to be sold for $450 million. The potential buyer is Mirae Asset Global Investments, a firm based in South Korea.

The current owners, Woodbridge Capital Partners and Oaktree Capital Management, bought the building in 2012 for $200 million and spent $20 million on renovations. The $450-million purchase price by Mirae translates to a hefty $760,000 per room.

San Francisco reportedly had 18 million visitors last year who spent $10.7 billion in the city, a 13.7-percent increase from the prior year.