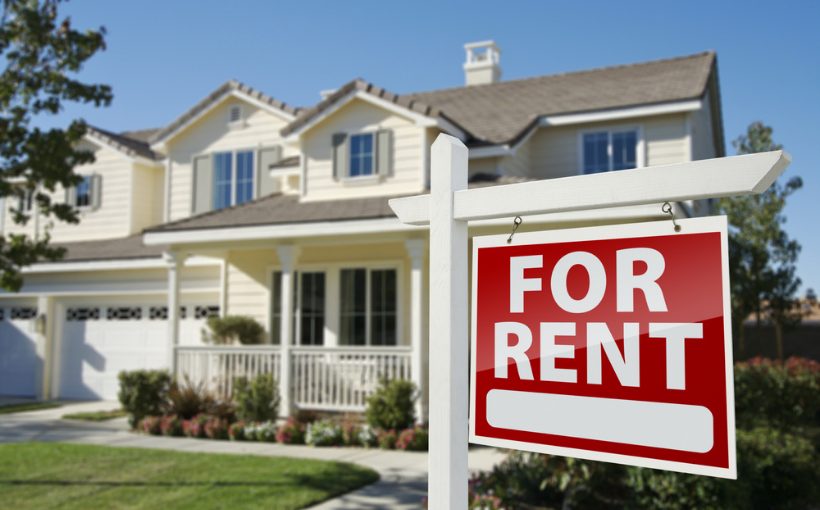 While no longer in the nation’s top-five, San Diego’s rental prices continued to climb in May and now stands at a median price of $2,470 for a one-bedroom unit. According to a Zumper report, that is a 3.3% increase from April and more than a 30% jump year-over-year.

San Diego is now ranked sixth for one-bedroom rental prices, switching places with San Jose, but remains in the top-five for two-bedroom units with a median price of $3,100. Of the 50 most expensive rental cities in the report, nine are in California.

On a national level, the median price of a one-bedroom reached an all-time high in May of $1,414. The increase is just a slight rise from April, however, which may indicate things are cooling off. New York remains the most expensive rental market with a one-bedroom median price of $3,590. San Francisco, Miami, Boston and San Jose round out the top 5.