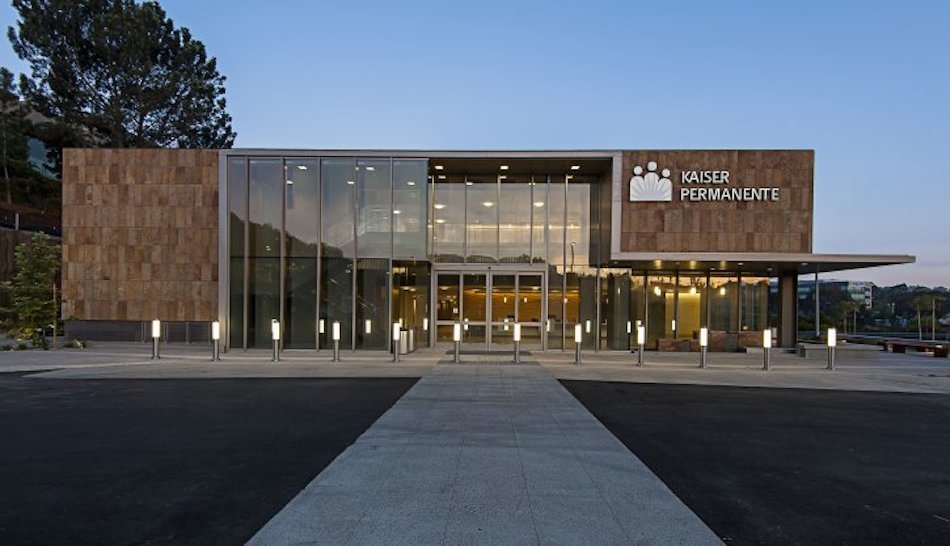 The San Diego medical office sector saw vacancy rates fall rather significantly year over year during the second quarter, according to a JLL report. Vacancy rates stand at 8.7 percent, down from 10.3 percent during the same time a year ago.

For San Diego medical office class A space, vacancy is a paltry 6.4 percent, and that is now drawing more tenants to settle for class B properties. At the same time, landlords are sprucing up those B buildings to attract desirable tenants.

A major reason for San Diego medical office’s tight vacancy rates is lack of new development. During the first half of the year, there was no medical office construction on a facility larger than 30,000 square feet.