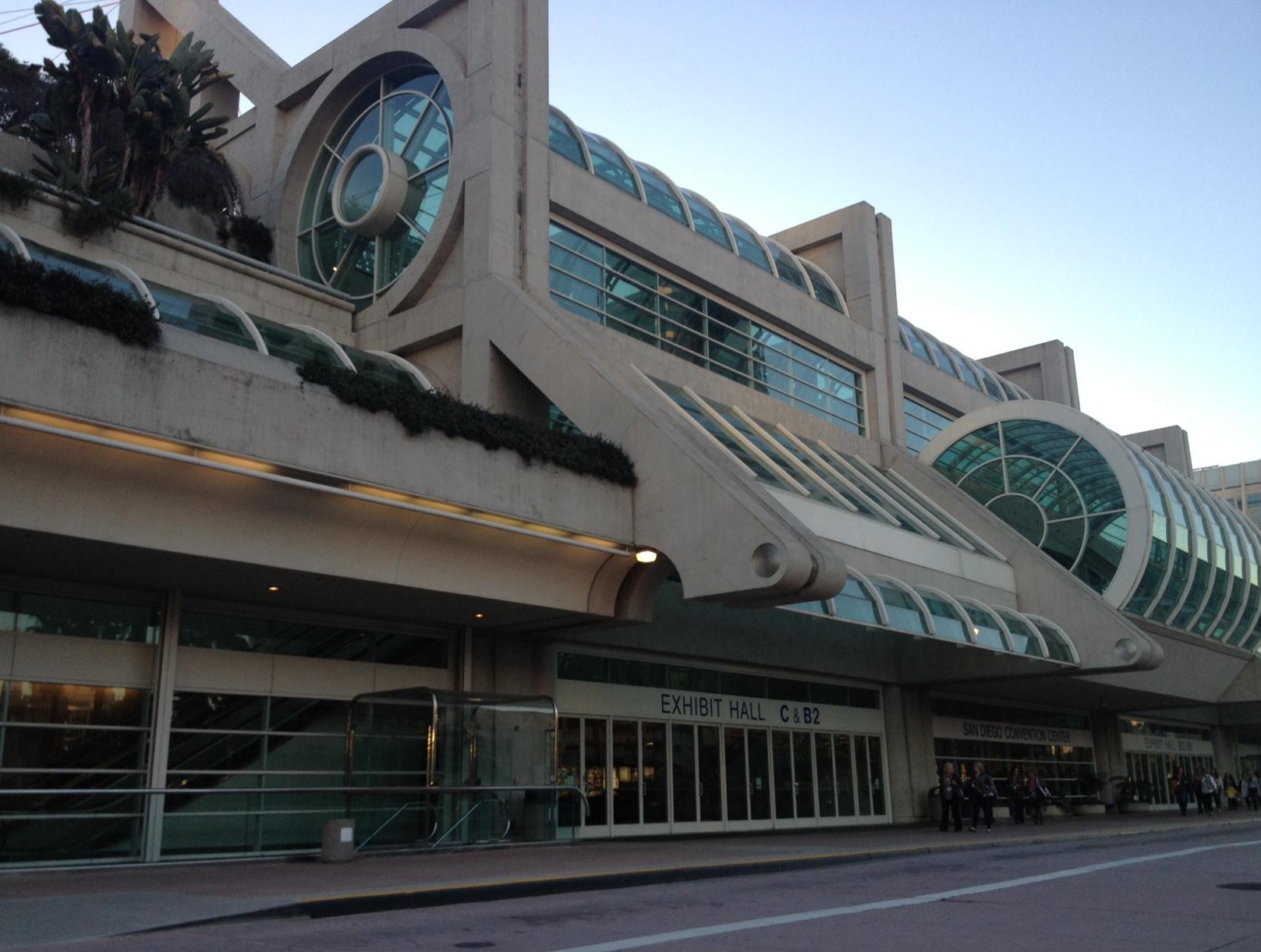 The cost of improving infrastructure and other features of the San Diego Convention Center is tagged at $22 million. The facility’s administration is considering asking the California Infrastructure and Economic Development Bank to help it fund the upgrades.

Repairs at the center’s pavilion, which will include replacing its overhead sails, as well as its concrete floors, would come in at $15.6 million.

Work would not begin until 2017 or the following year due to the many events that are already booked at the convention center. Officials also want to retrofit elevators, replace cooling towers and make fire and life safety improvements.