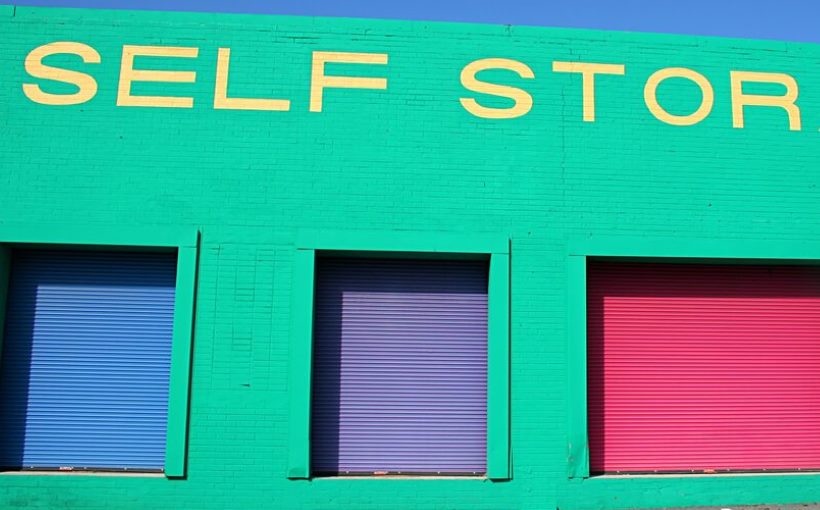 Nationally, more than 46 million square feet of storage space traded last year, for a combined $3.68 billion, a 6 percent drop-off compared to 2019. Overall sales activity slowed down during the first few months at the onset of the health crisis, only to pick up again in summer. Self-storage investment peaked in December, when a total of 142 properties were sold, according to STORAGECafe.

REITS claimed 66 percent of investment in 2020 among top 10 buyers.