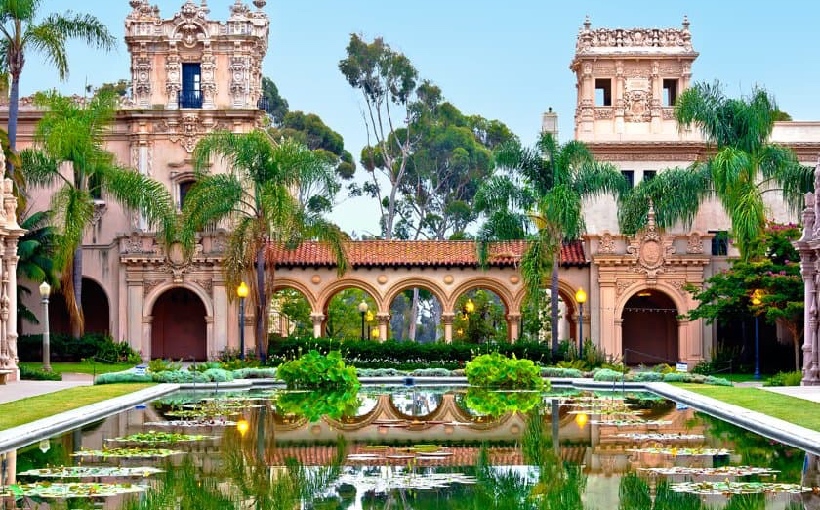 The influence of green space on the value of nearby commercial real estate is often discussed – and analyzed – when deals and developments are being considered. An example is here from a 2011 doctoral thesis from the Georgia Institute of Technology:

Little evidence is found to support the hypothesis that properties in proximity to parks are valued higher; however co-location of parks and other attributes could play a beneficial role in supplying cities with more parks while boosting surrounding property values.

While definitely not conclusive, the marketplace itself seems to reward “green” thinking. To that, Forever Balboa Park, the seven-month-old, not-for-profit arm of San Diego, is tasked with caring for its oft-called crown jewel, has a new chief executive.

Elizabeth Babcock is FBB’s first CEO. Babcock holds a doctorate in cultural anthropology and is currently the dean of education for the California Academy of Sciences in San Francisco, will start her new position with Forever Balboa Park on April 4.

Following a national talent search, Babcock reportedly is proficient with building relationships between public and private entities, with experience navigating the complexities where those two institutional areas converge.