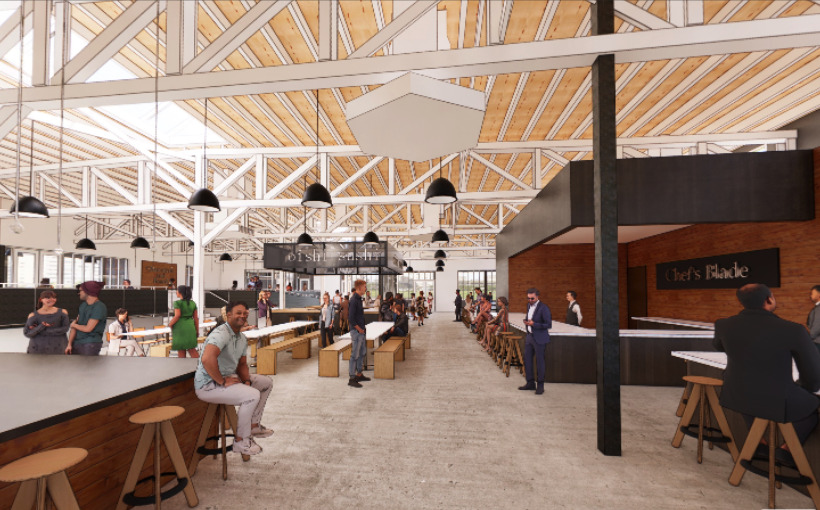 If you were really hungry one could go to the soon-to-be-open Make Ready Market and eat burgers and fries, Venezuelan cuisine, Mexican fare and finish up with some coffee and Tiny Pies. And there is more on the way.

San Antonio restaurateur Orlando Aguirre — owner of Chilaquil and El Diente de Oro at the Pearl — and chef Zach Garza will join the collection of vendors inside the 10-stall food hall. Over 200 people can sit in the dining area.

Make Ready Market will occupy two historic buildings, one which was originally part of a Cavender Cadillac dealership. The developers first planned for a winter 2022 opening date for the food hall, but they pushed it back to spring 2023.