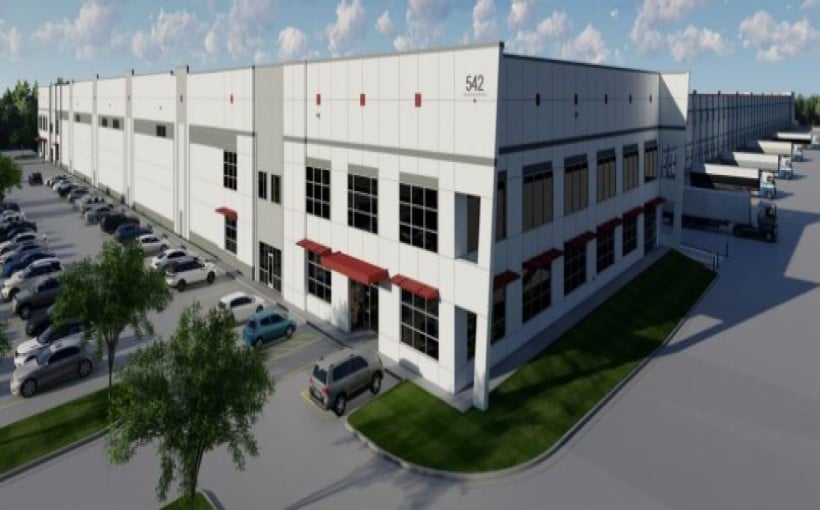 Oakmont Industrial Group has broken ground for its 639,595-square-foot Oakmont 410 project, the largest industrial spec development to date in San Antonio. The development is expected to be completed by the end of the year.

“With the San Antonio industrial market vacancy rate tightening all the way to just 4.6% as of the end of January, we’re excited to contribute to that economic growth with Oakmont’s first-ever project in the Alamo City,” said Oakmont Senior VP of Development Tom Cobb. “We’ve long been bullish on Texas in general, and we anticipate Oakmont 410 will lease quickly given the continued high demand for warehouse product and distribution centers by retailers and logistics providers as they require quality space closer to consumers.”