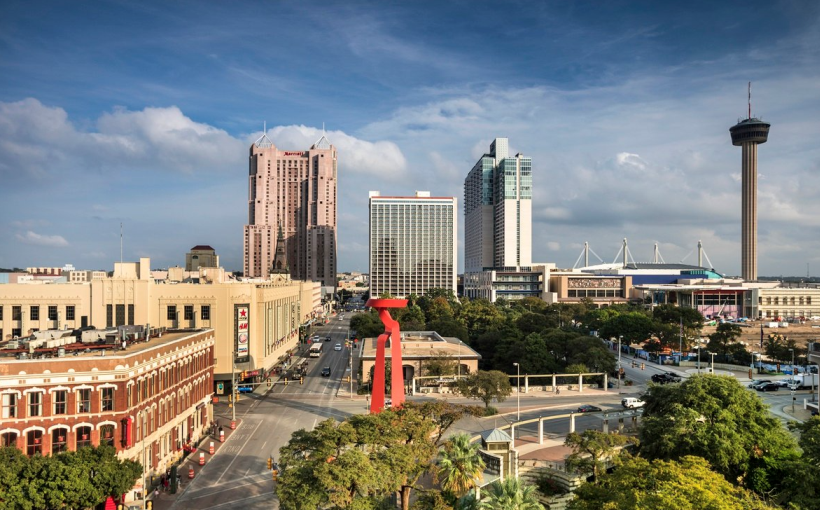 NAI Partners’ Jorge Martinez and Clare Flesher along with Brandon LaSala of NAI Heartland represented the tenant, Good Shepherd, in the first transaction.

Good Shepherd Hospice opened its first office in Oklahoma City in 1995. Inspired by a mission of providing compassionate and progressive hospice care, founder Don Greiner led a small team of dedicated staff which grew from the first admission on February 28 to 188 patients by the end of that year.