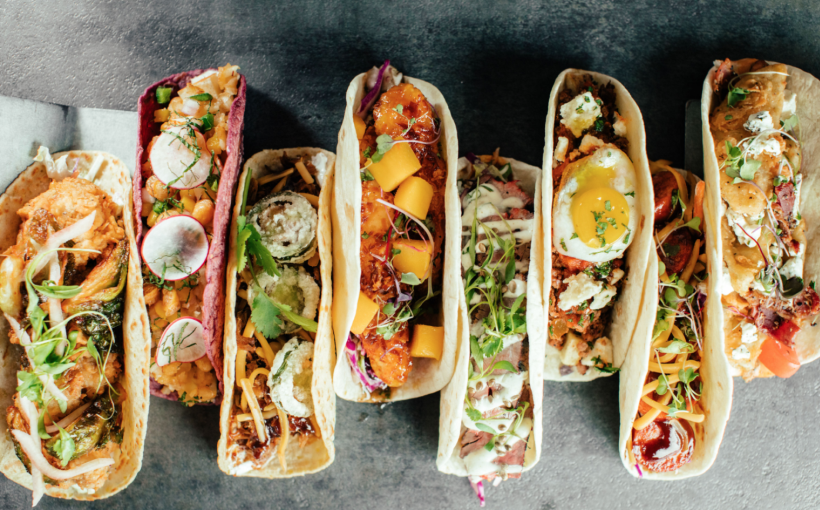 Retail occupancy is at 94.1 percent, down 80 basis points from this time last year. Of the 933,000 square feet currently under construction, the availability rate stands at 35.9 percent, according to NAI Partners.

Year-to-date through February, the San Antonio retail market has recorded 363,000 square feet of leasing activity—which is comprised of both new leases and renewals—down approximately 52 percent from one year ago. In addition, the net amount of square feet absorbed stands at positive 67,000 square feet, with new supply delivering 11 properties totaling 208,000 square feet this year—of which 55 percent is occupied.

One notable lease is from Dallas-based Velvet Taco, and now, San Antonio residents will have a Velvet Taco at The Rim and at its second location near the Pearl on Grayson Street. Velvet Taco recently opened its 5515 N. Loop 1604 W.–Rim Crossing location, marking its 20th location, with 2,500 square feet of dining room space. The Grayson Street location is in the previous home of Taco Land, which reopened as bar Viva Tacoland years later. Viva Tacoland closed in May 2019.