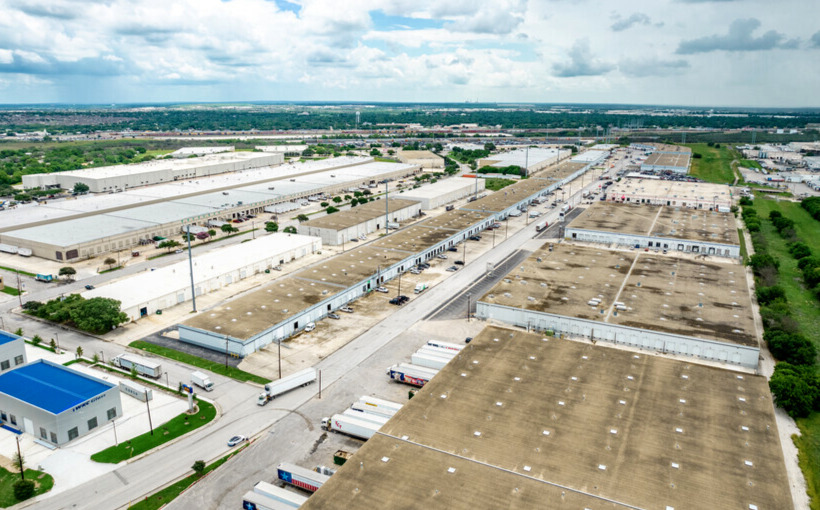 San Antonio’s industrial vacancy rate dropped 10 basis points quarter-over-quarter from 4.2%, a new record. The record was partly due to record-breaking leasing activity. 107 lease transactions, comprised of both new leases and renewals, we executed in the second quarter of this year.

A recent NAI/Partners survey found that average asking NNN rents were up 40 basis points from last years $0.57. It averaged out at $0.61 during Q2 2022. As developers experience rising costs associated with bringing high-quality new projects to the market, rental rates may remain elevated.