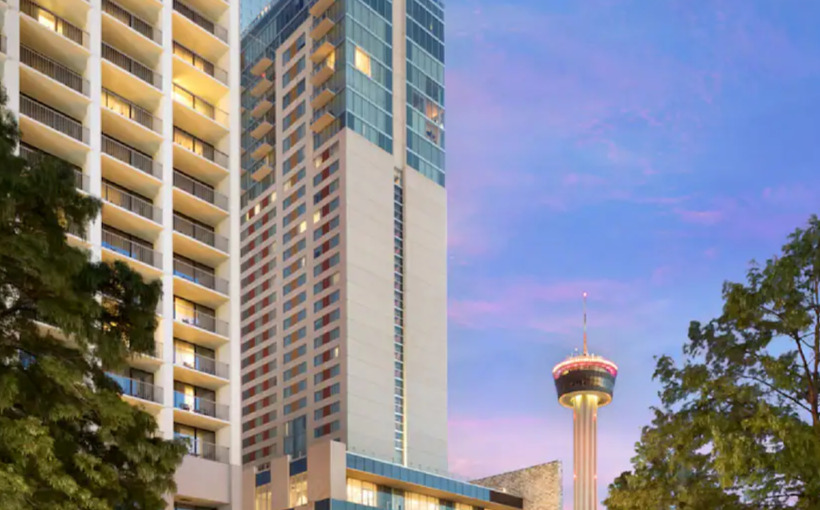 It was an experiment that gets mixed reviews. San Antonio provided the land and paid for the construction of the Grand Hyatt, on the famous River Walk. And now, the up and down hotel was sold for $109M to an Arizona-based non-profit in a deal that will eventually see the hotel transfer in-ownership to the city.

Hyatt Hotels Corporation sold the building to Community Finance Corporation, an Arizona based nonprofit that works to finance or maintain government buildings. CFC now owns the Grand Hyatt building in-trust for the City of San Antonio, which also owns the land the 1,003-room hotel sits on. The city had to jump in a few times and make bond payments. In 2020 and 2021, due to a loss of business during the COVID-19 pandemic, the city paid over $10M in debt payments for the Grand Hyatt. Once a new set of hotel bonds are paid off in an estimated 40-years, the building will transfer ownership to the city.