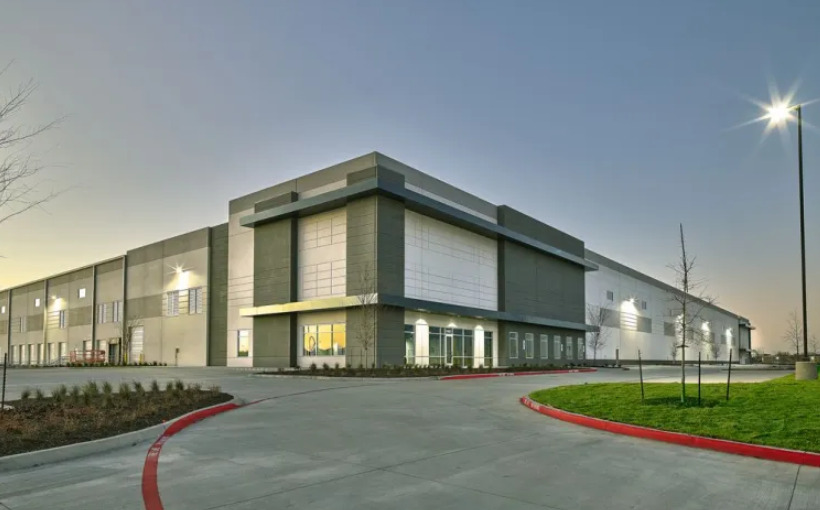 Samsung Adds to Texas Footprint with Ft. Worth Logistics Hub

Electronics giant Samsung is adding to its significant presence in Texas, by building a massive new shipping center in South Fort Worth. With Austin the site of a $10 billion chip-making plant already underway, the South Korean company is taking over all 670,941 square feet of the new Fort Worth Logistics Hub Building 1 near Interstate 345W and Risinger Road.

The large sales building is part of a 75-acre commercial park being developed by VanTrust Real Estate.

The real estate company, which has several projects in North Texas, completed the camp just south of Interstate 20 last year.

VanTrust Real Estate is already constructing another 607,074-square-foot building at the Fort Worth Logistics Hub, which will open early next year.

North Texas is the nation’s fastest growing industrial market with more than 70 million square feet of buildings under construction.