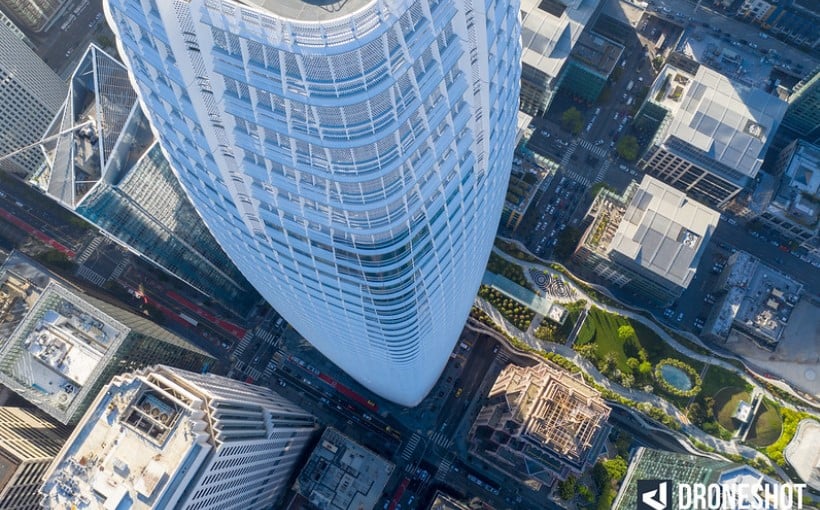 On the heels of Salesforce’s announcement that most of its employees will work on flex schedules, the tech firm has reportedly dropped plans to lease 325,000 square feet of office space near the Salesforce Tower in San Francisco. This lease for additional space in the Transbay Tower development had been signed back in 2018, when Salesforce planned to house some 1,500 workers there.

The decision follows Salesforce’s announcement last month that it would adopt three new ways of working going forward. The new guidelines, which Salesforce is calling “Work From Anywhere,” give employees flexibility in how, when and where they work.

Salesforce’s decision follows two other San Francisco tech companies doing an about-face last fall. Pinterest paid a $89.5 million cancel fee for a nearly 500,000-square-foot-South of Market project. And following Twitter’s announcement that employees could work from home indefinitely, it put 100,000 square feet of its headquarters building in the sublease pool.