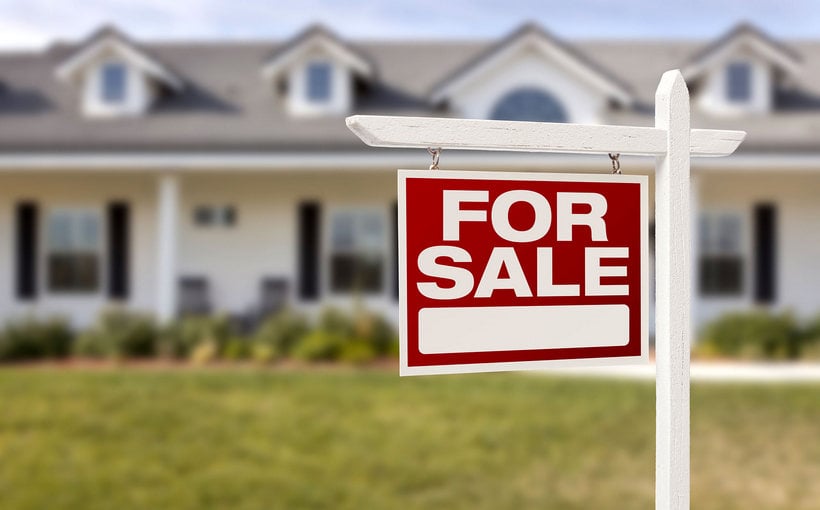 Sales of new single‐family houses in July 2022 were at a seasonally adjusted annual rate of 511,000, according to estimates released jointly Tuesday by the U.S. Census Bureau and the Department of Housing and Urban Development. That’s 12.6% below the revised June rate of 585,000 and is down 29.6% from a year ago, representing the lowest monthly level since January 2016.

Reuters cited affordability and high mortgage rates as factors undermining the market for new homes.  “The housing market has been the sector hardest hit by the aggressive interest rate increases delivered by the Federal Reserve to tame inflation,” reported Reuters. “The report from the Commerce Department on Tuesday added to a stream of weak housing data.”