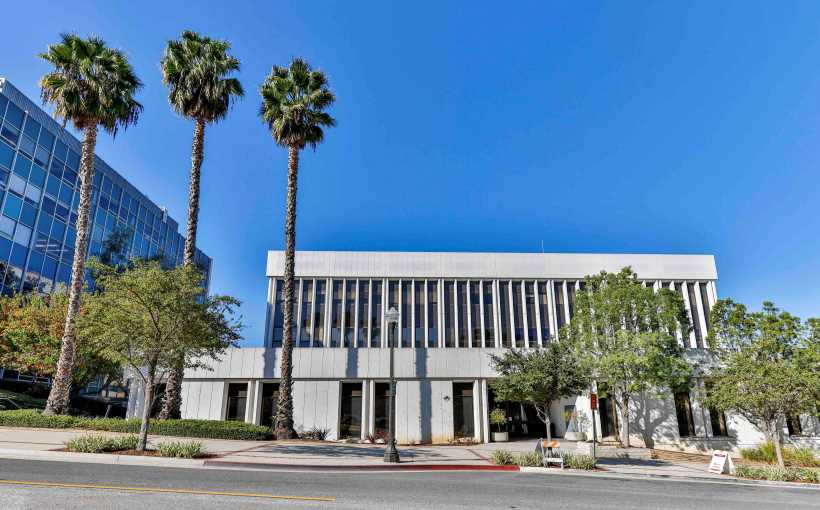 Sale Marks First Time USC Building is on the Market

Corion Properties and Newmark were the brokers for Doheny, and USC was represented by CBRE in the transaction. Crosbie Gliner Schiffman Southard & Swanson LLP (CGS3) represented the seller.

According to David Swartz, the CGS3 partner who handled the deal, the building served as the life science headquarters for Doheny for more than 45 years and was constructed in 1976 for the institute, a nonprofit at the forefront of vision science.

“This was the last remaining building on campus not owned by USC, and its sale marks the first time the building has been on the market since it was constructed,” Swartz said.

Doheny is moving its headquarters to 150 North Orange Grove Blvd. in Pasadena.