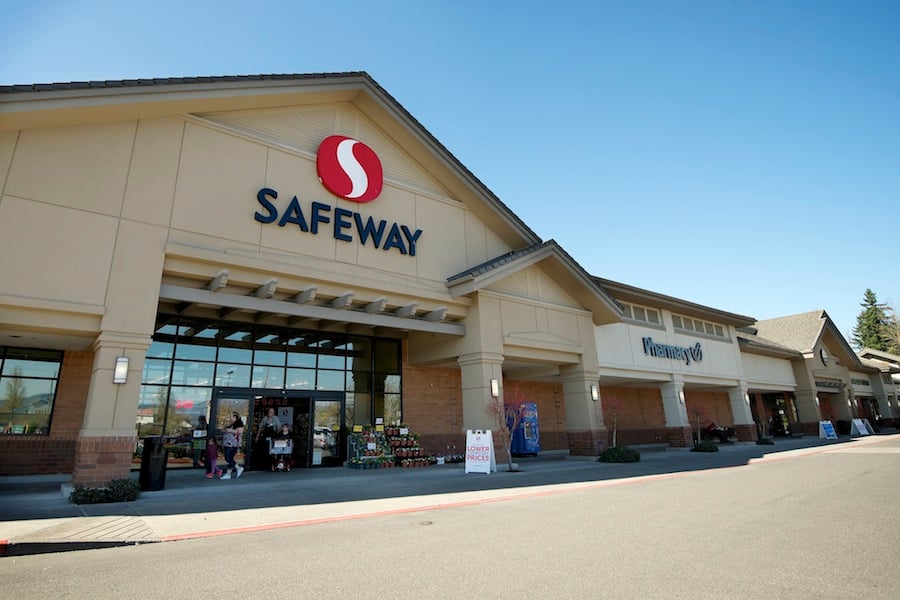 A Safeway IPO by parent company Albertsons is reportedly delayed. The Safeway chain, based in Pleasanton, and the overall Albertsons parent company, are waiting for market conditions to improve until bringing the major grocery company public.

The move follows a 10-percent drop by Walmart’s stock after company officials said that earnings would be lower than expected over the next three years. When Walmart, the world’s largest retailer, has financial problems, it automatically has an impact on retail stocks, and many other major national chains have seen their share prices fall.