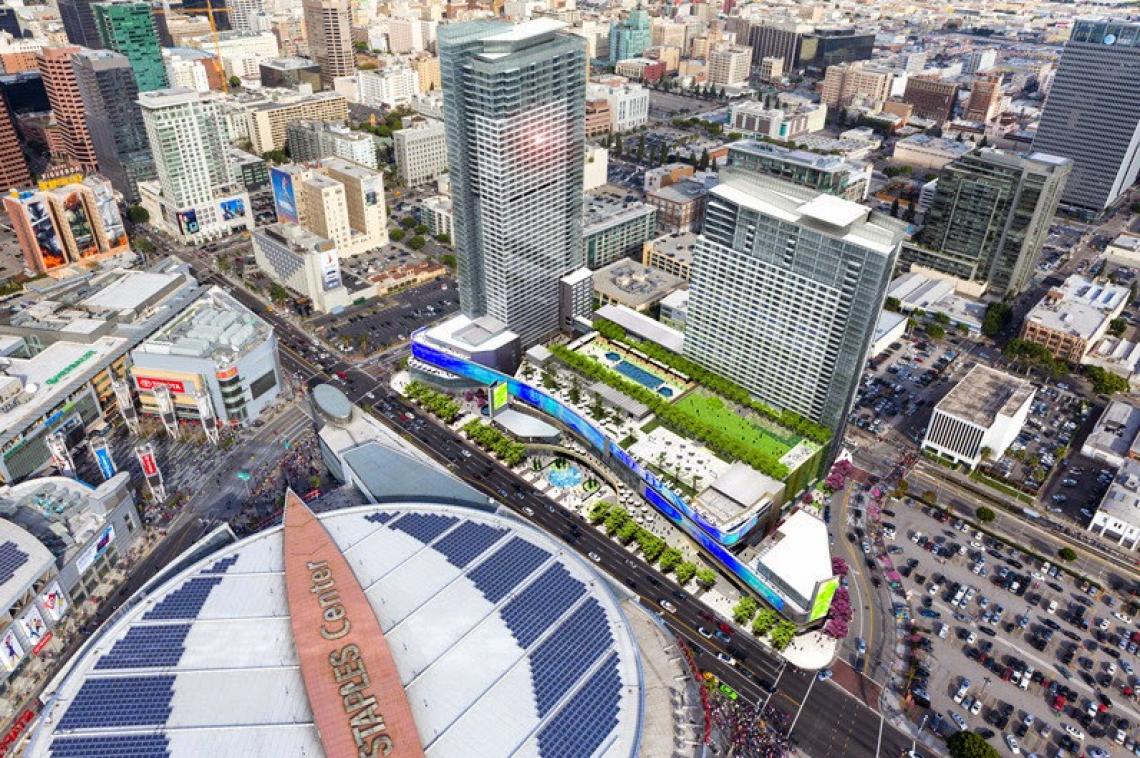 Oceanwide Plaza, a $1-billion mixed-use project in the South Park neighborhood, is underway. Part of the project includes 166,000 square feet of retail, which is being leased up by Ed Sachse, executive managing director of Kennedy Wilson, who was also a speaker at Connect Los Angeles, and his team.

China-based Oceanwide Real Estate Group is developing the 1.5-million-square-foot project, which also includes a 183-room hotel as well as 504 condos. It is scheduled for completion in 2018.

Sachse said that potential retail and restaurant tenants are starting to show interest and that he thinks the several mixed-use projects under development in South Park won’t pose competition, but more opportunities as the area becomes more vibrant.