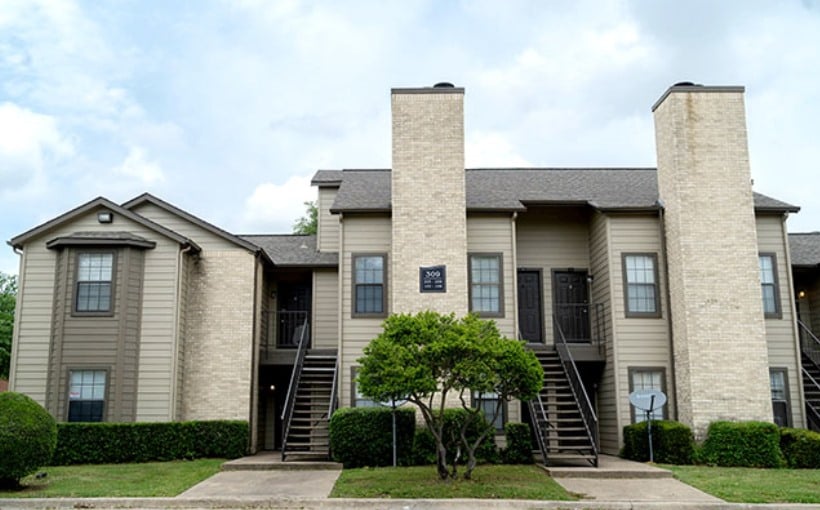 S2 Quintuples Down on Dallas Commitment

Further committing to its hometown, Dallas-based S2 Capital recently acquired five DFW properties totaling 1,966 units via three separate transactions. The firm has plans in the works to renovate and/or rebrand all of the properties.

“S2 now owns and operates 10,793 units within the DFW metroplex,” said Scott Everett, CEO of S2 Capital. “We are always looking for new investment opportunities across the multifamily spectrum in DFW because the metroplex offers residents a diverse employment base paired with an affordable cost of living. We have been very aggressive building our portfolio in DFW the past 12 months as we expect competition for good deals to accelerate over the next 12 months as the capital flight from gateway markets to cities like Dallas occurs.”